A performance for children aged 2.5 to 6 years

The performance is based on a play by Krystyna Miłobędzka under the same title.
“On the high mountain
a large tree is growing
is called Apli Papli blitteblau
and who will not say it
this one won't play! "
A simple children's countdown card encapsulates the magic of the children's world and the accompanying games. It can actually become - IS - everything. ON - Apli and SHE - Papli take up this common game - fun - dialogue. They take viewers on a journey to their own world - to the world of childhood dominated by curiosity, simplicity and imagination.

Written and directed by Lucyna Winkel-Sobczak
Sound setting: Borys Słowikowski
There are:
She - Papli
He - Apli
Duration of the performance: about 30 minutes.
Premiere March 28, 2015 (Concordia Design - Poznań)

The premiere is co-financed by the City of Poznań 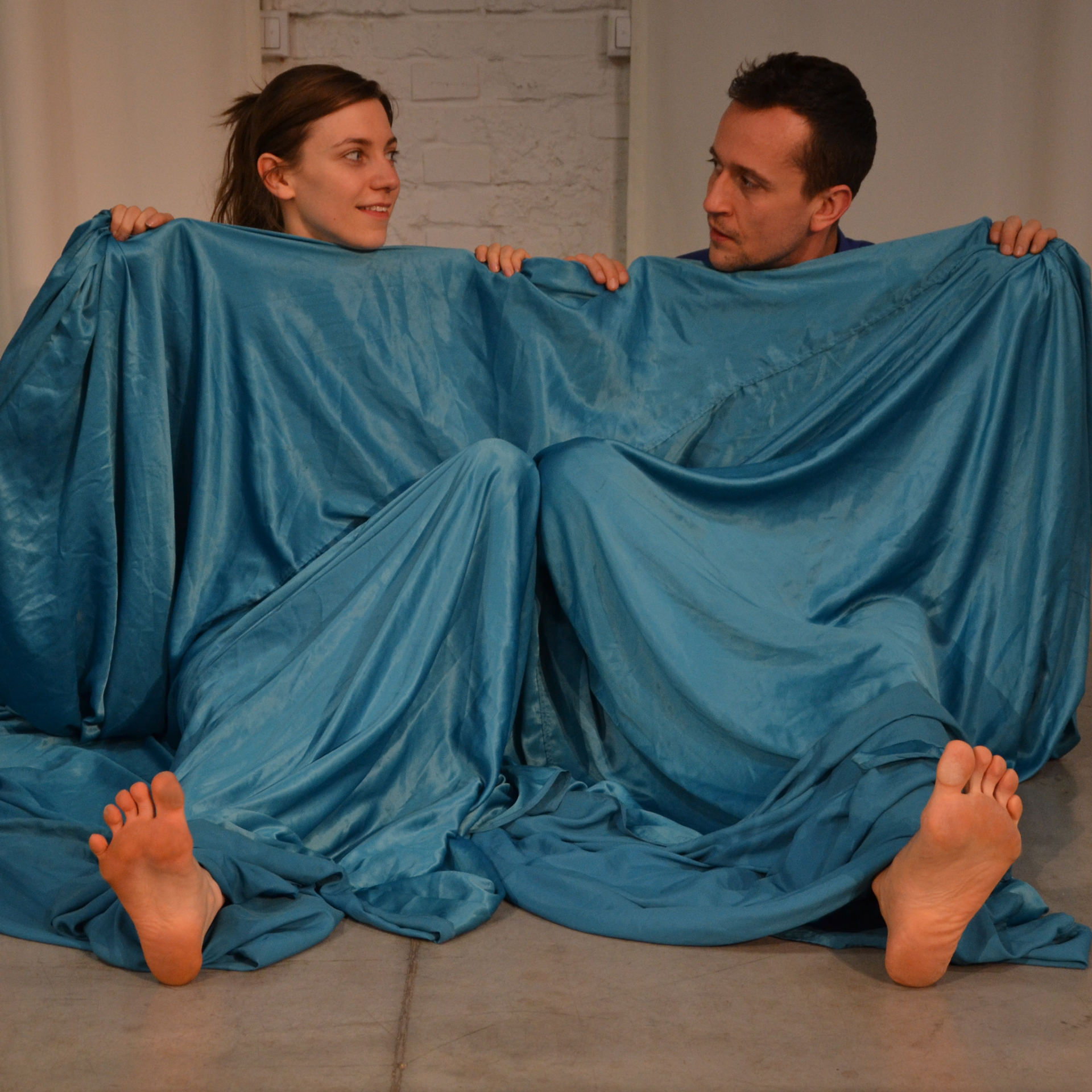 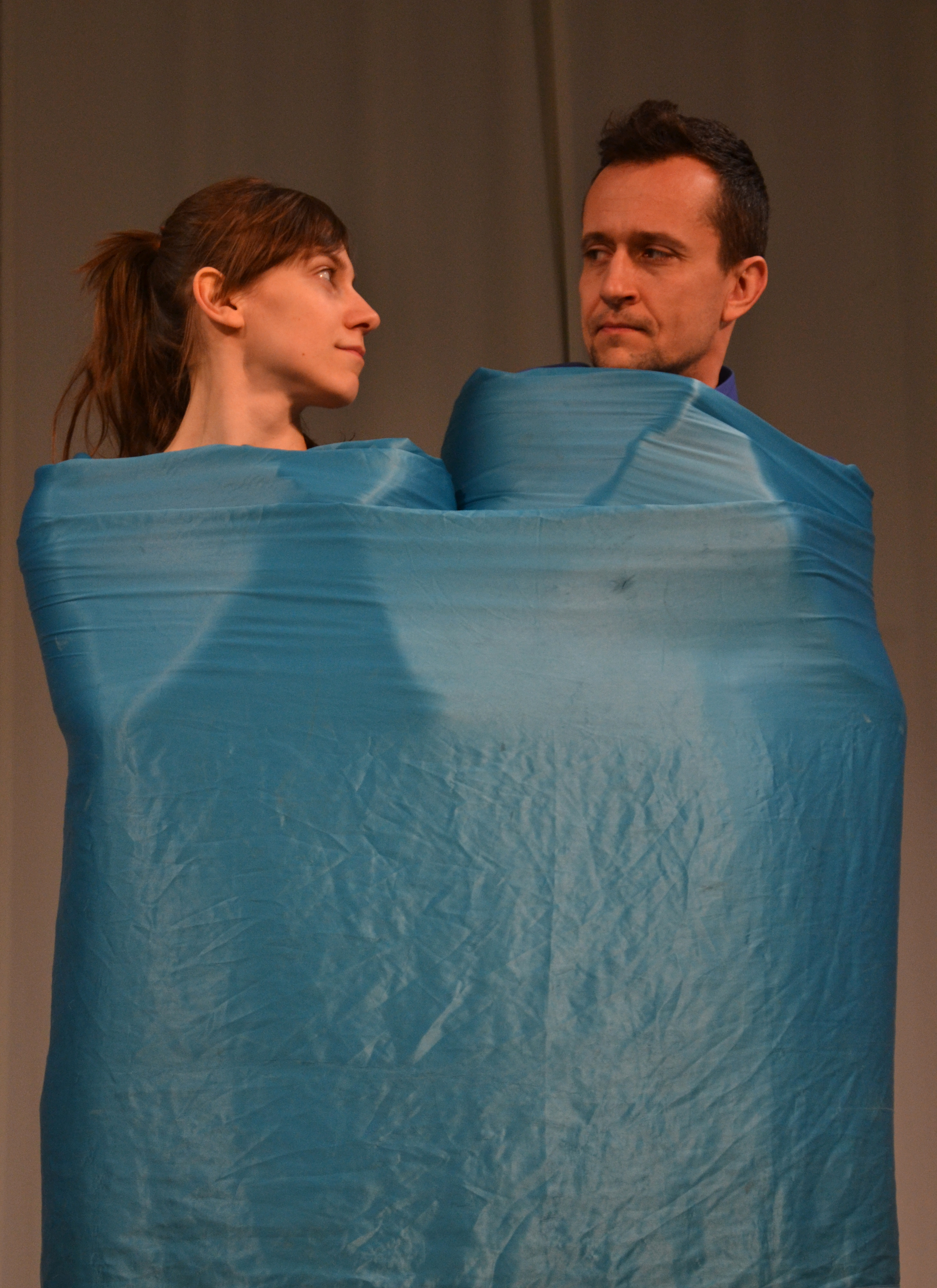 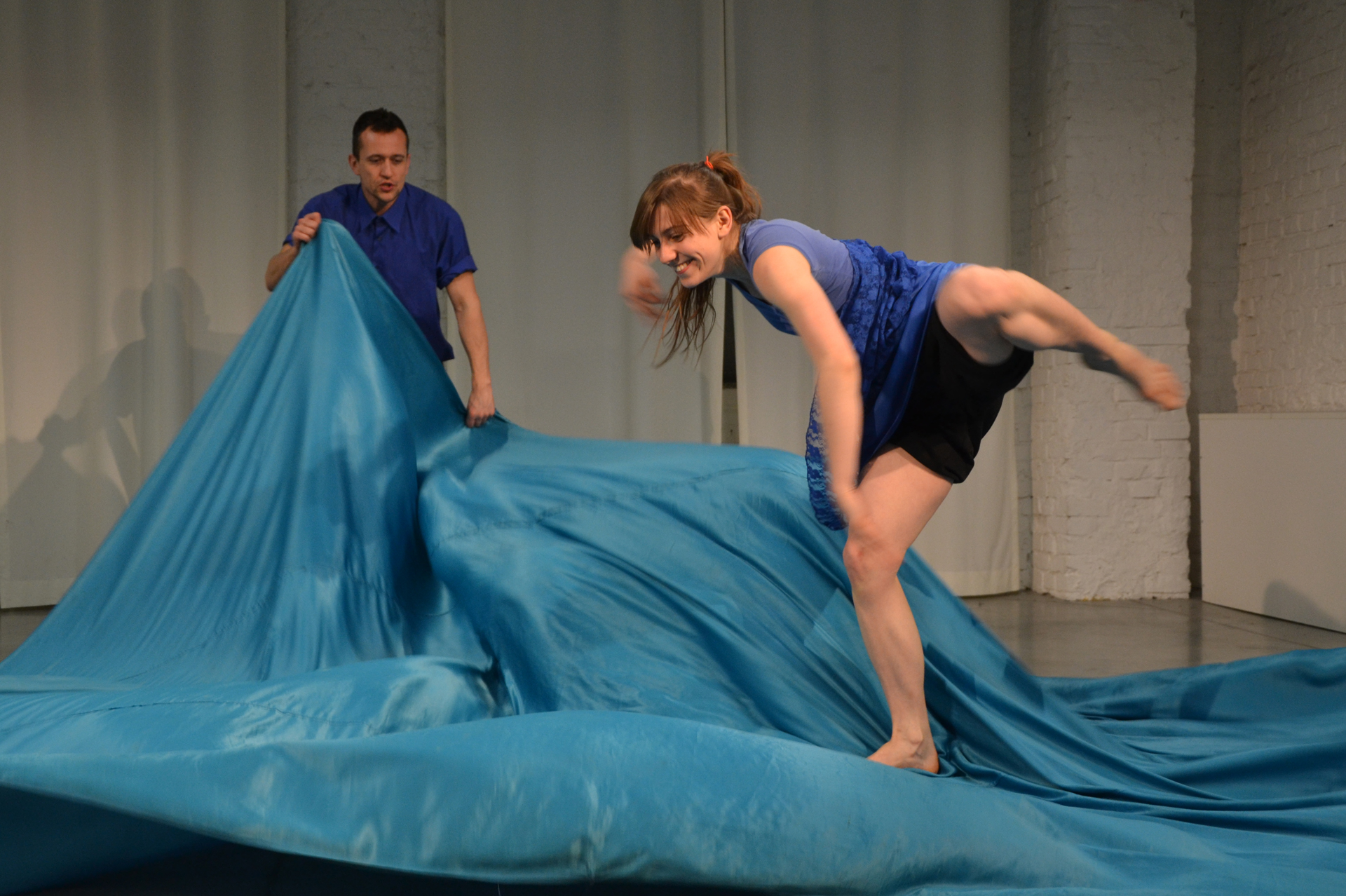 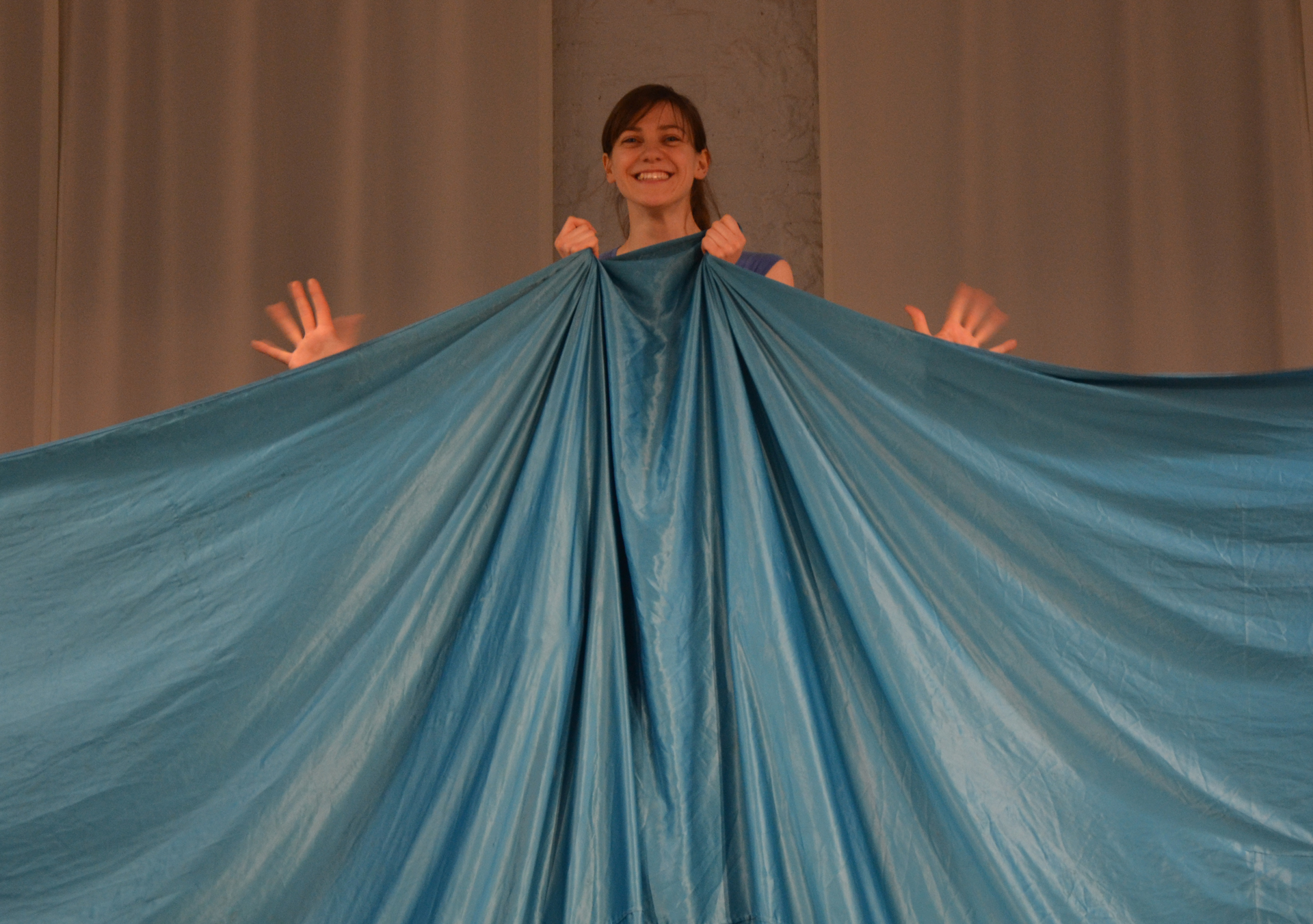 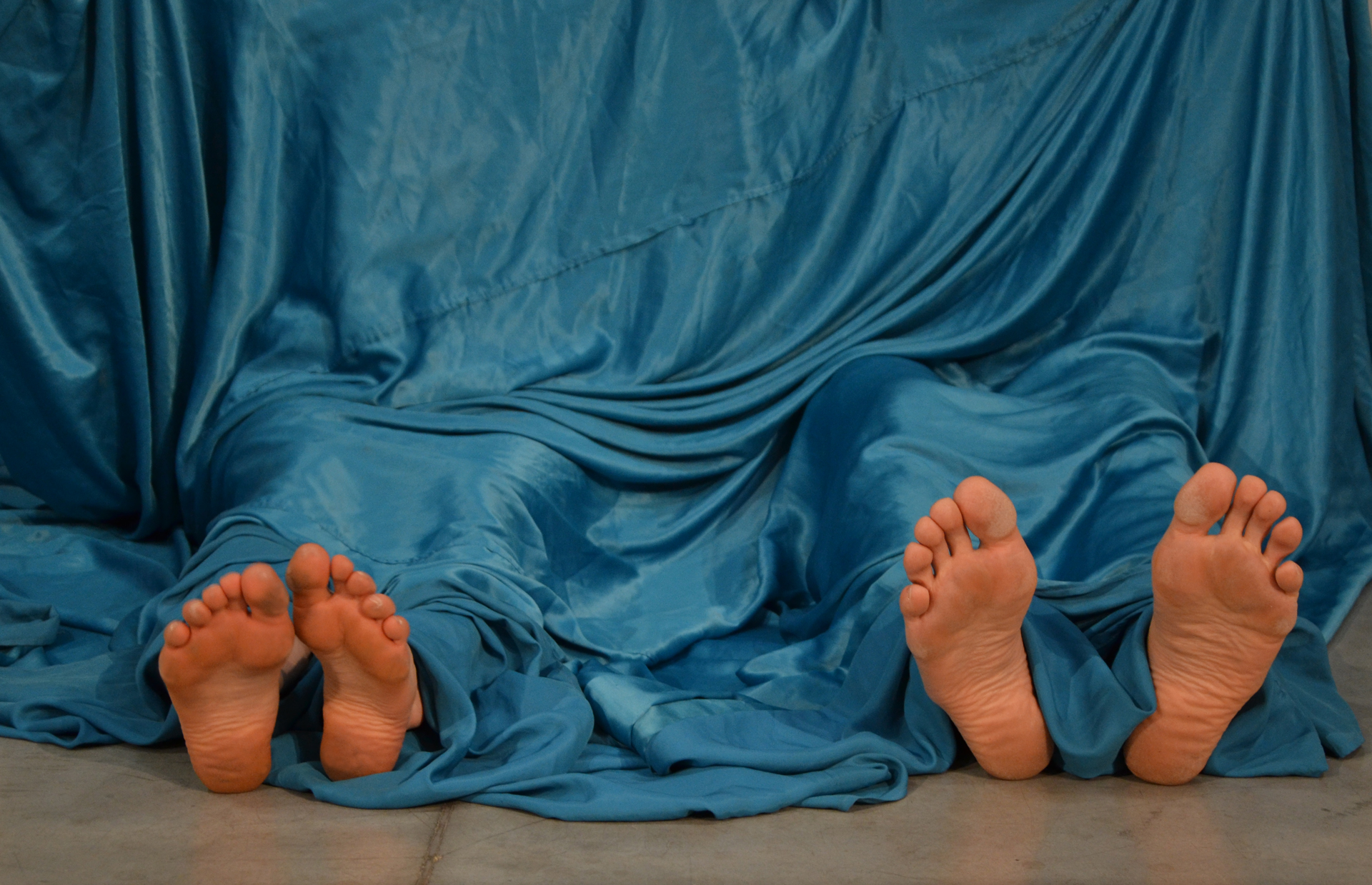 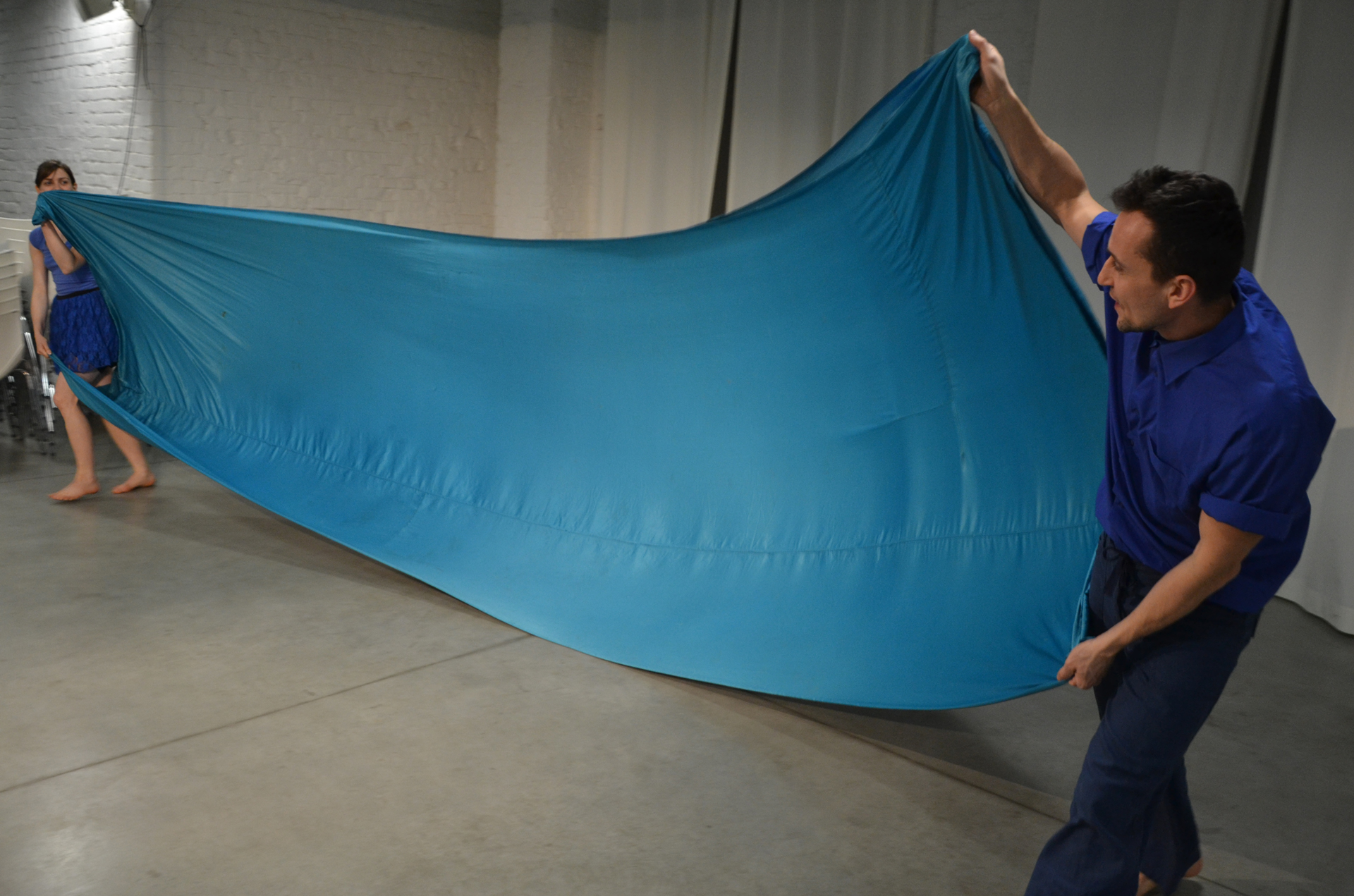 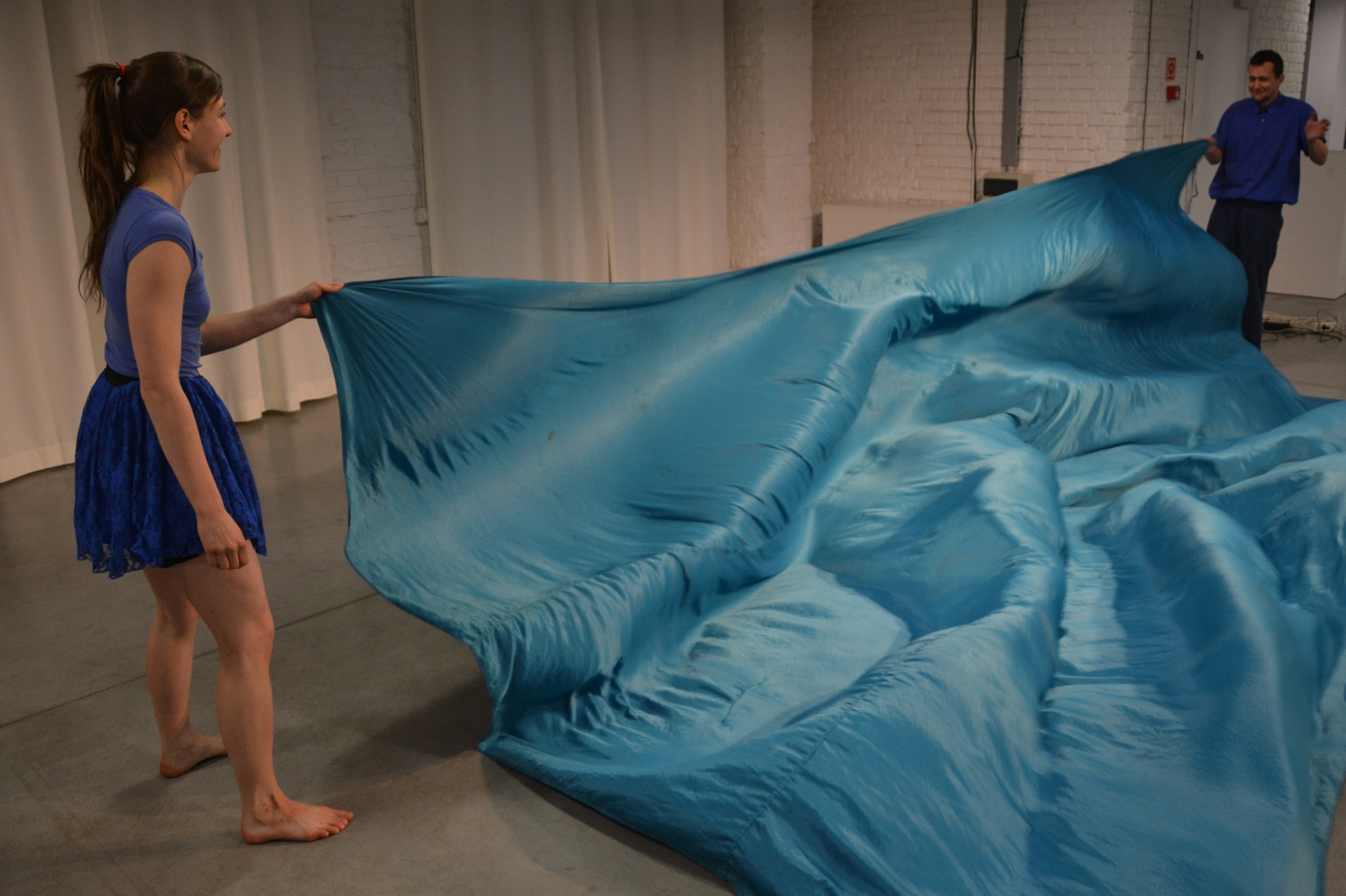 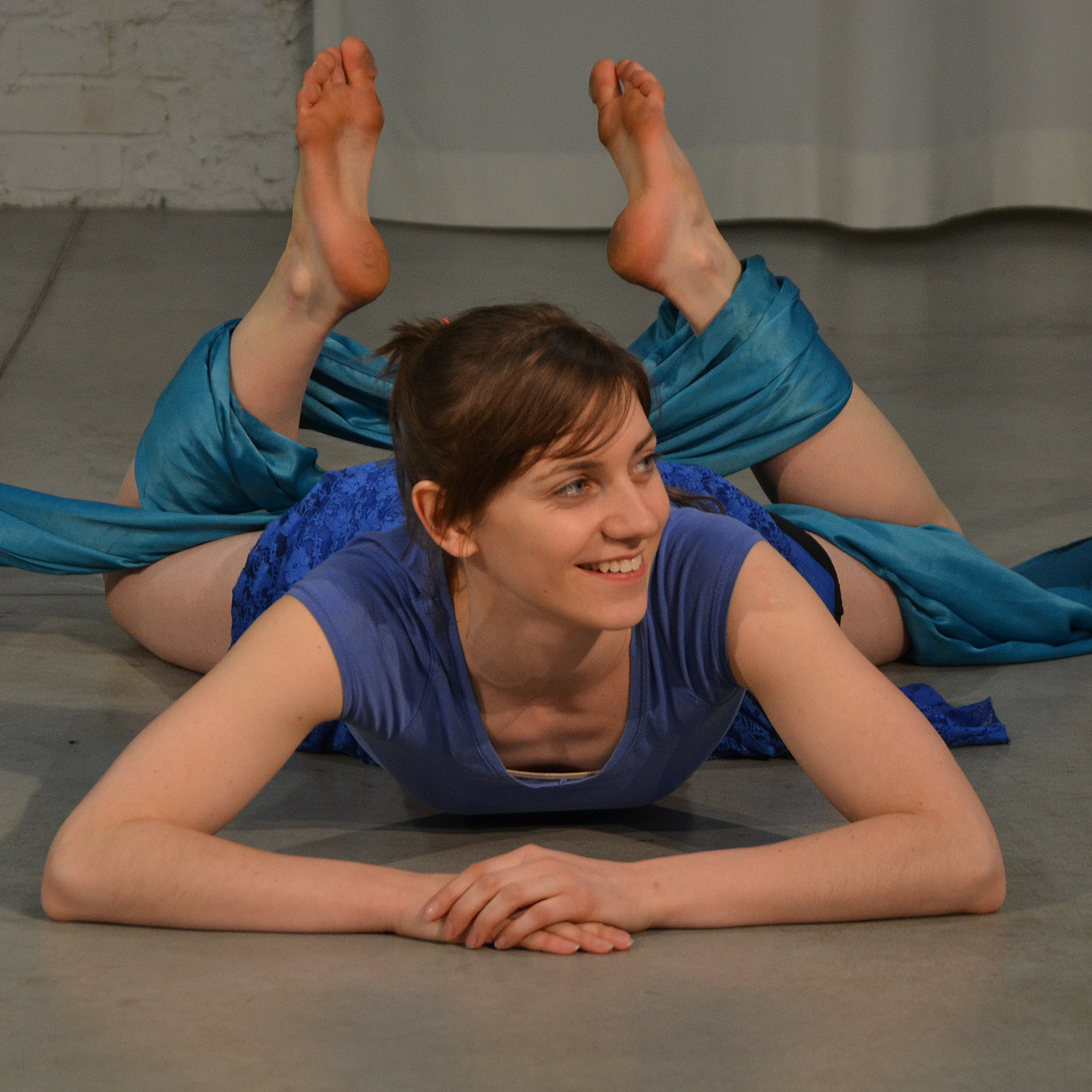