How does a one-year-old child perceive a theatrical performance? How to reach such a young audience and not scare them? How do I keep his attention?
And the basic question: does a child under three need theater at all?
The answer is yes, the little ones need theater!
It satisfies their curiosity about the world and the need for closeness to other people. It subtly shapes the sensitivity and sharpens the senses.
It gives the possibility of creation - both seen and experienced personally, which is, after all, an irreplaceable element of human development.
Theater for a baby can and should also be interesting and beautiful for his parents, so that they can experience it together, just be together here and now.

Each of our spectacles consists of three parts:

1. Pre-game: takes place in the foyer before the children enter the audience. The characters from the show walk among the audience, tame them with each other, introducing them to the atmosphere of the show.

2. The spectacle proper: the children watch it as viewers. Duration of the performance - no more than 30 minutes.

3. Fun after the performance: the stage turns into a playground where children give free rein to their creative expression.

The BLUM Theater Studio was founded in Poznań by Lucyna Winkel-Sobczak and Artur Szych. The first performance entitled "Fairy Tale ..." had its premiere in 2000, and less than three years later, in 2003, the Via Activa Association was registered, which has been the legal basis of our activity since then.
We have produced over twenty theater premieres. Some of our performances have won awards and distinctions at theater festivals in Poland and abroad.
The first Polish performance for children aged 0-3, entitled "What's that?" awarded at the Korczak Festival in Warsaw, he represented Poland, among others at the world's largest theater festival "Small Size - Visioni di futuro visioni di teatro" in Bologna. It was also presented at the Shanghai festival, where it received the award for the best performance.
The most prestigious grants include the Special Award of the Minister of Culture (2014) for outstanding achievements in the field of children's theater and the Assit's Atest - a guarantee of high artistic quality.
We presented performances, among others in Lisbon (Portugal), Hildesheim (Germany), Moscow (Russia), Vilnius (Lithuania), Bologna (Italy), Minsk (Belarus), Umea (Sweden), Nancy (France), Hanover (Germany), Newry (Ireland) , Frankfurt (Germany), Shanghai (China).
We collaborated and collaborate with interesting artists, educators and animators. The ensemble of our theater featured: Arnold Pujsza, Zosia Michalik, Jakub Kociński, Halszka Różalska, Hubert Kożuchowski, Agnieszka Dubilewicz.
The theater scene from 2012 is located in Concordia Design at ul. Zwierzyniecka 3 in Poznań. Previously, our seat was the Wierzbak Cultural Center at Wojska Polskiego Street.

Biennale of Art for Children, Poznań 2003

Korczak Festival 2007 (Korczak Certificate for the performance "Co To?")

Festival of Heaven - Minsk 2017 (distinction for the performance "Pastorałka")

China International Theater Festival, Shanghai 2017 (award for the best performance for the youngest children: "Co To?") 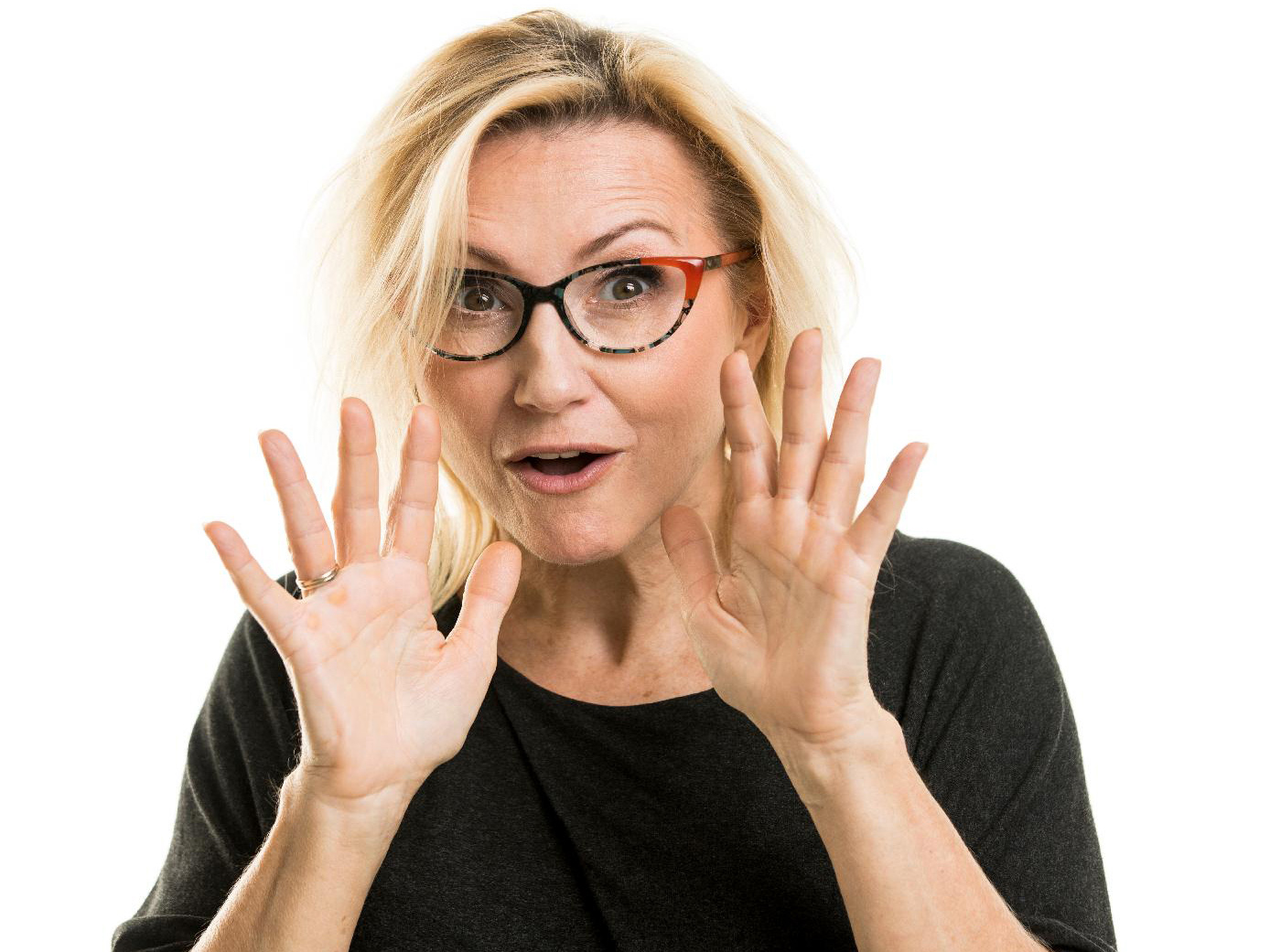 Actress, theater instructor. Soloist of the Music Theater in Poznań. A graduate of the PWST in Kraków - Faculty in Wrocław. President of the Via Activa Association. Artistic director of the Blum Theater Studio. 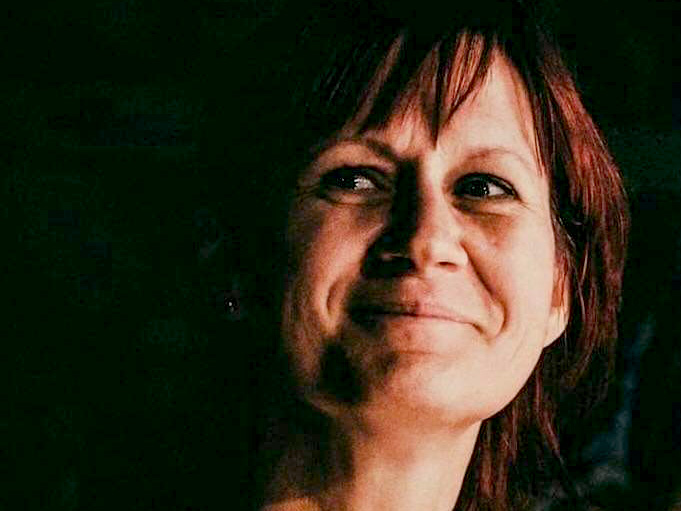 Actress, director and theater instructor. Creator of the Theater Prażacze Ciał. A graduate of the PWST in Kraków - Faculty in Wrocław. 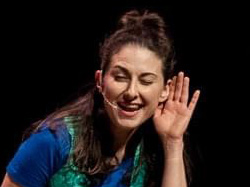 Actress. Soloist of the Music Theater in Poznań. A graduate of the Academy of Music. 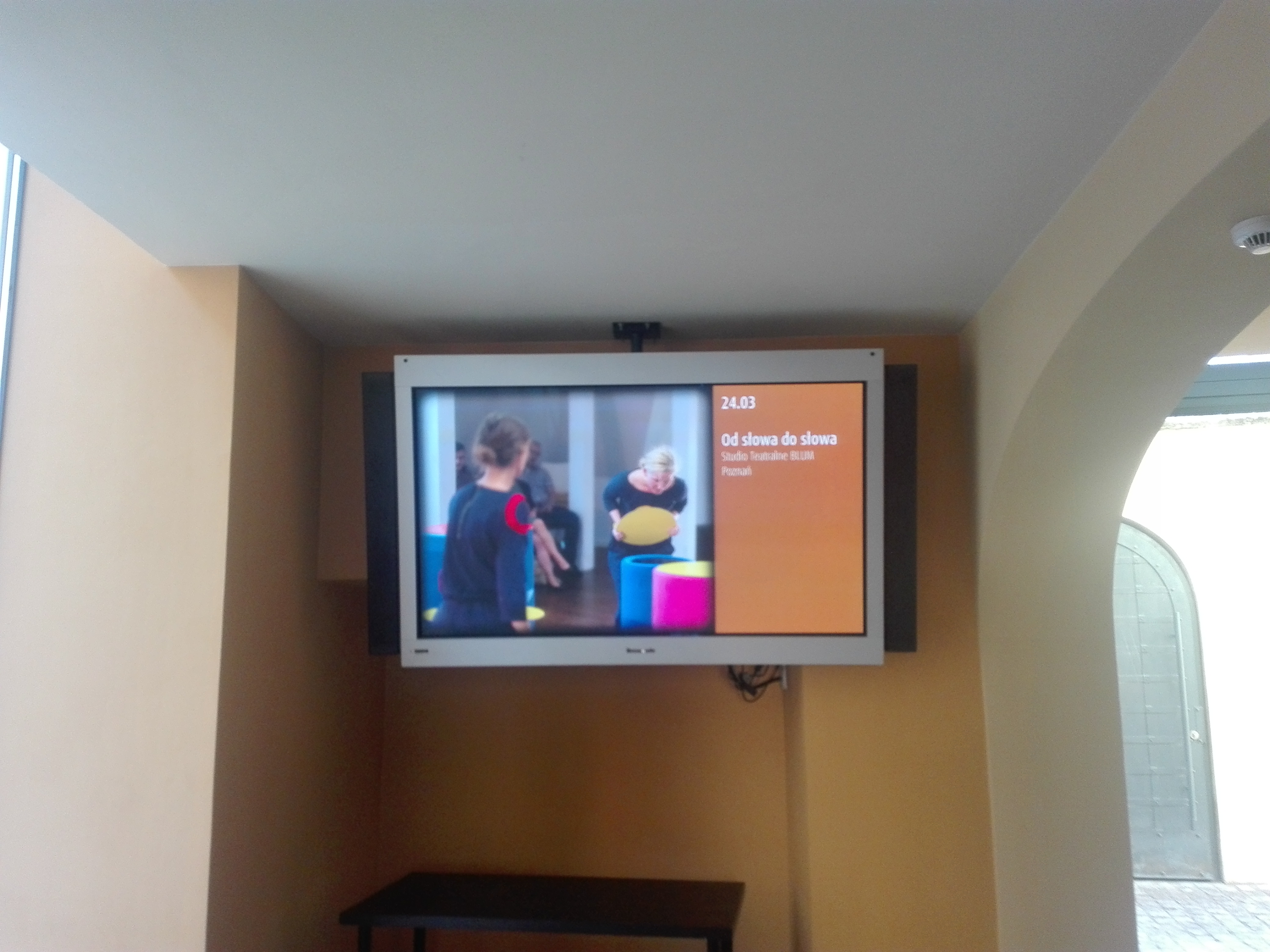 Responsible for the technical and organizational side of our performances. 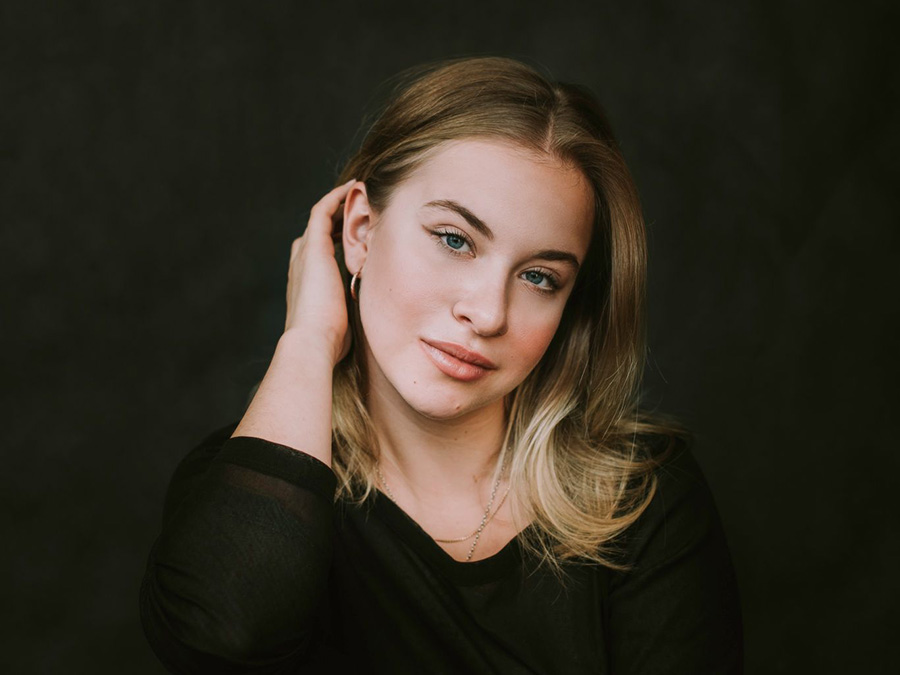 Singer, actress. She studied at the State Secondary Music School at the jazz department in Poznań. Student of the musical department at the Academy of Music in Poznań. Our specialist in promotional and marketing activities.