A musical performance for kids aged 2 to 6

Another our musical performance based on the original songs of the theater. As usual, the starting point for the performance is inspired by the work of Ms. Krystyna Miłobędzka and her perception of the child's world. So we are looking for simplicity in reaching the depths of children's imagination and play, understood as the most valuable form of children's education.

The songs that are the basis for the performance are an attempt to describe the natural world. The simplest and most important of the phenomena that surround us: sun, rain, clouds, trees.

The artistic setting of the performance, inspired by children's drawings, was created in cooperation with the team of the Blum Theater by Ireneusz Domagała.

Playing with songs is to sensitize children not only to the phenomena we describe, but also to the world of sounds and open the way for the youngest to sing. Songs performed together are meant to be a platform for feeling and appreciating the form of expression that is singing. Plain and not necessarily perfect. So let's sing. Sing every day and sing in the theater.

Written and directed by Lucyna Winkel-Sobczak 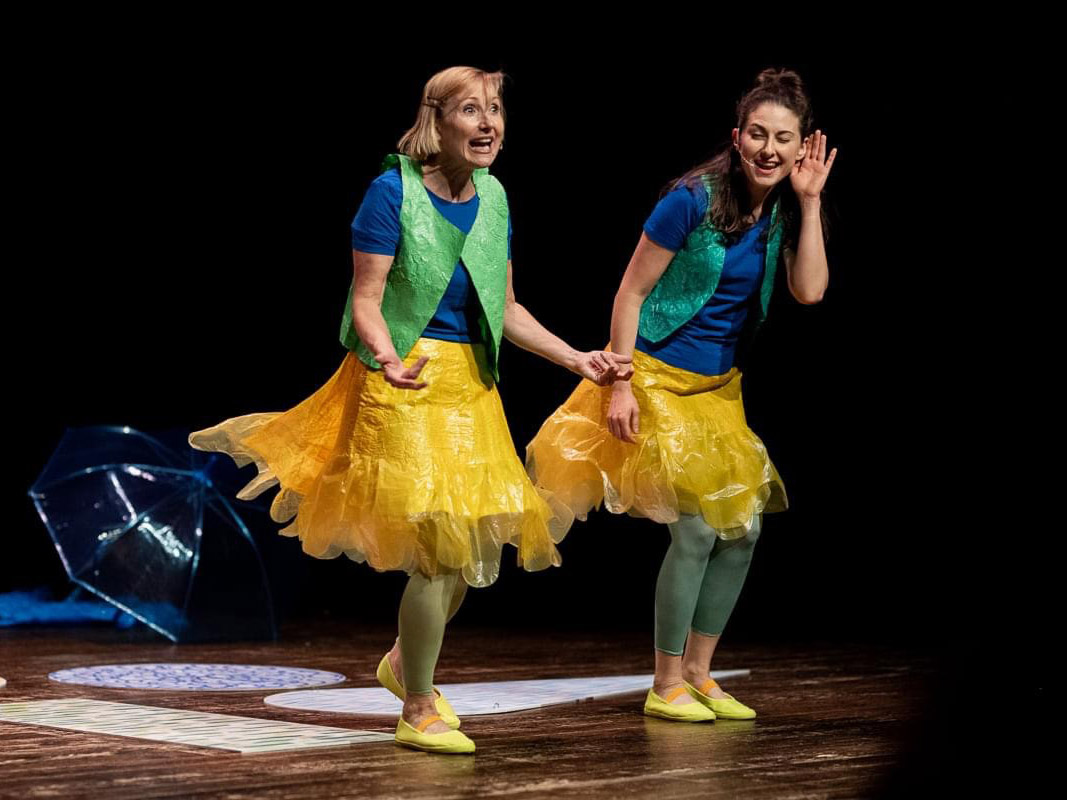 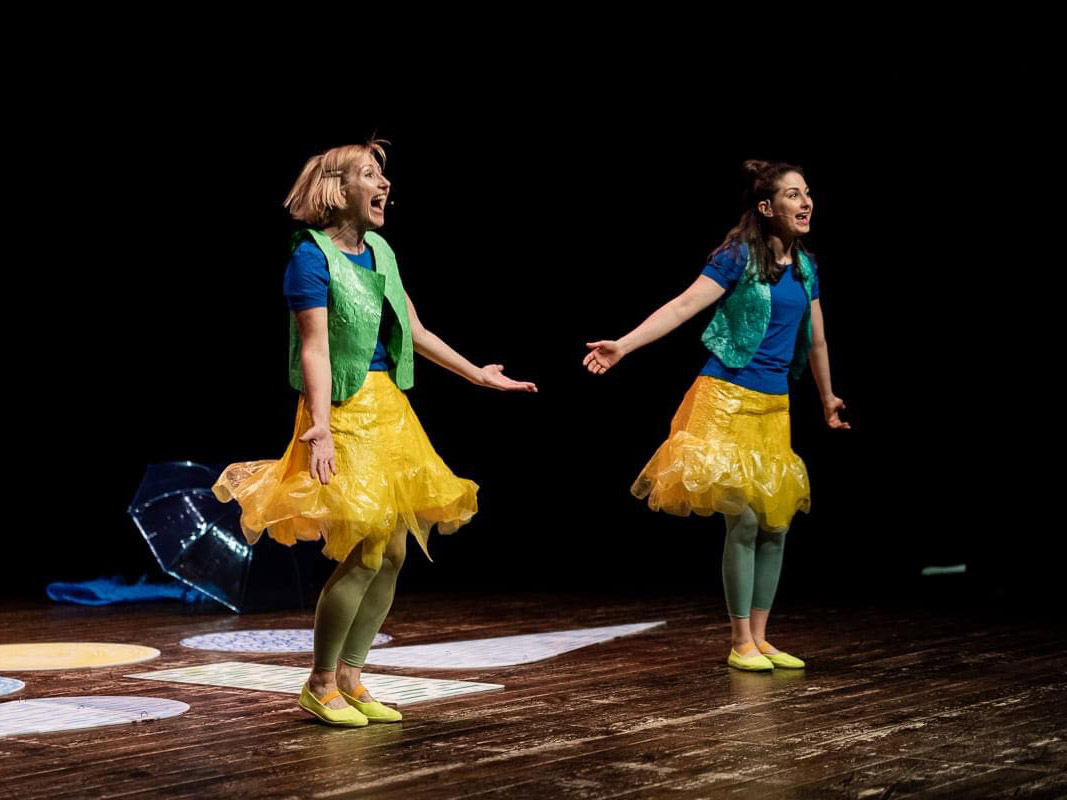 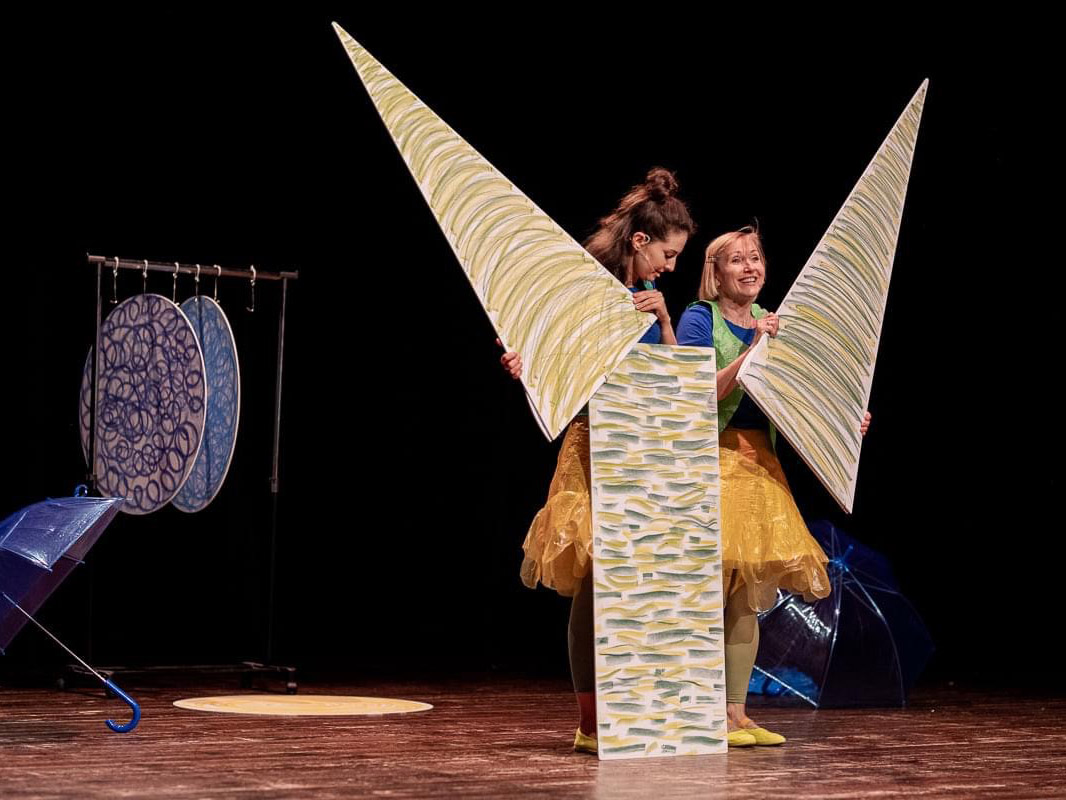 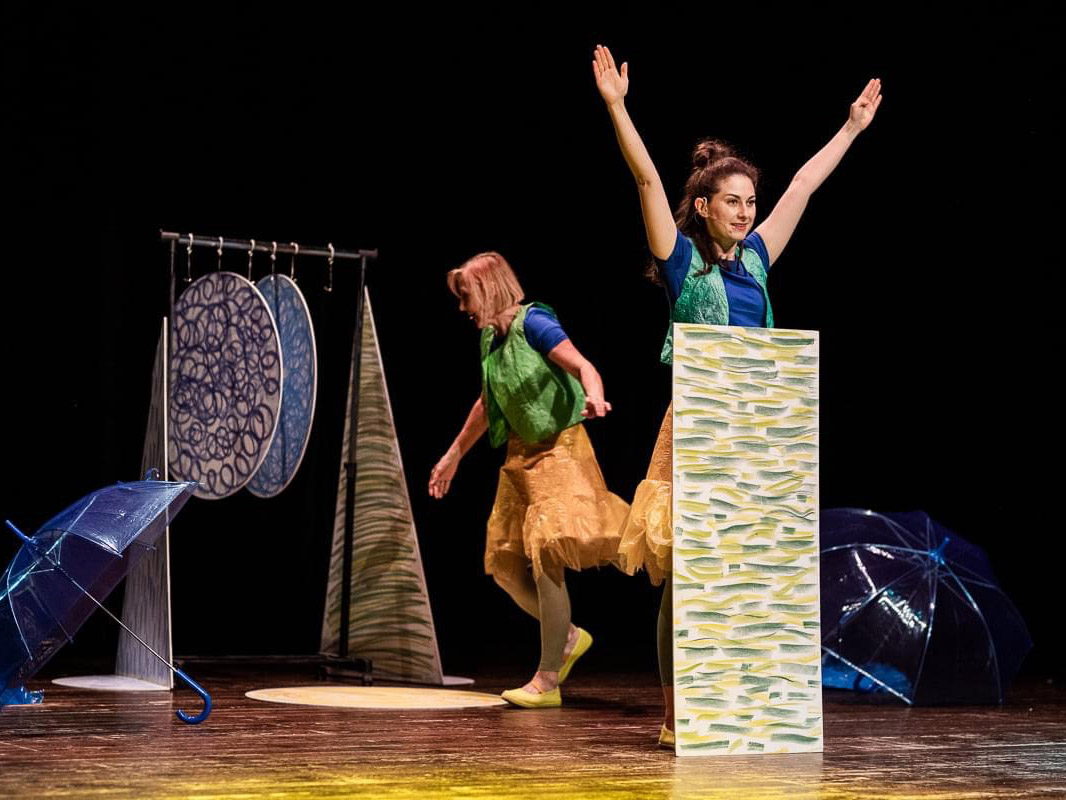 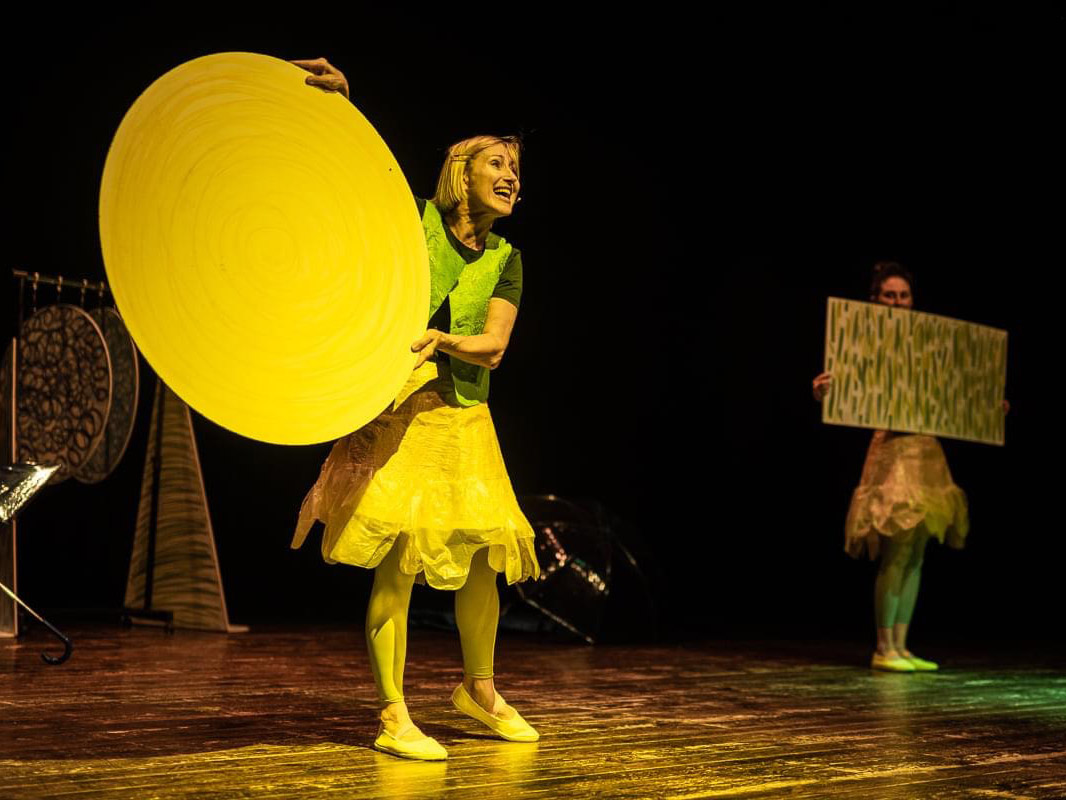 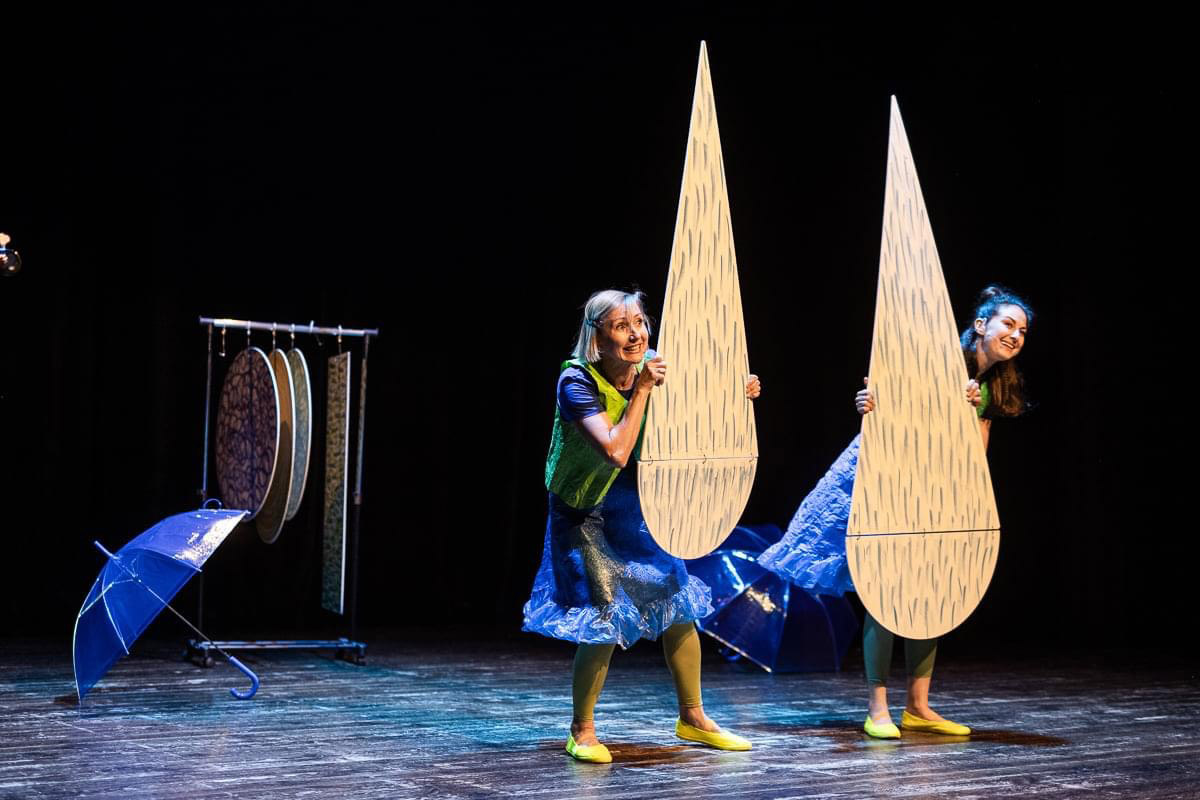 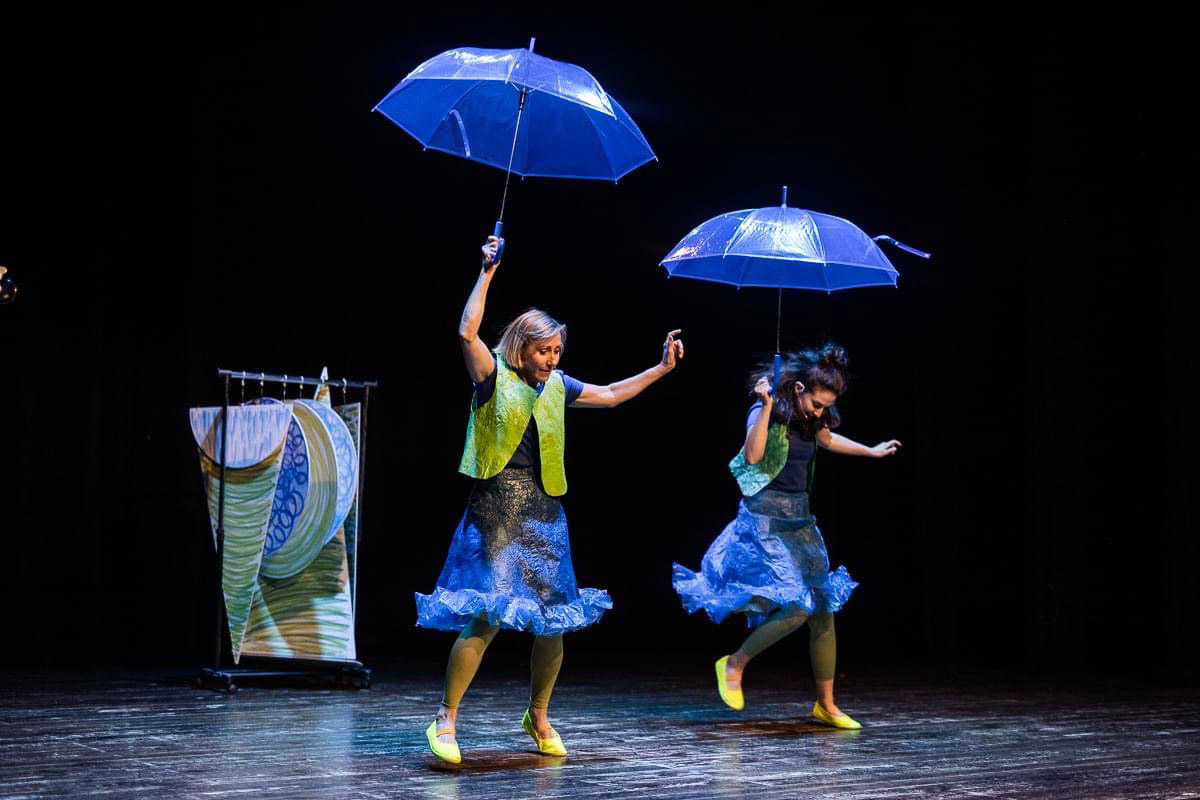 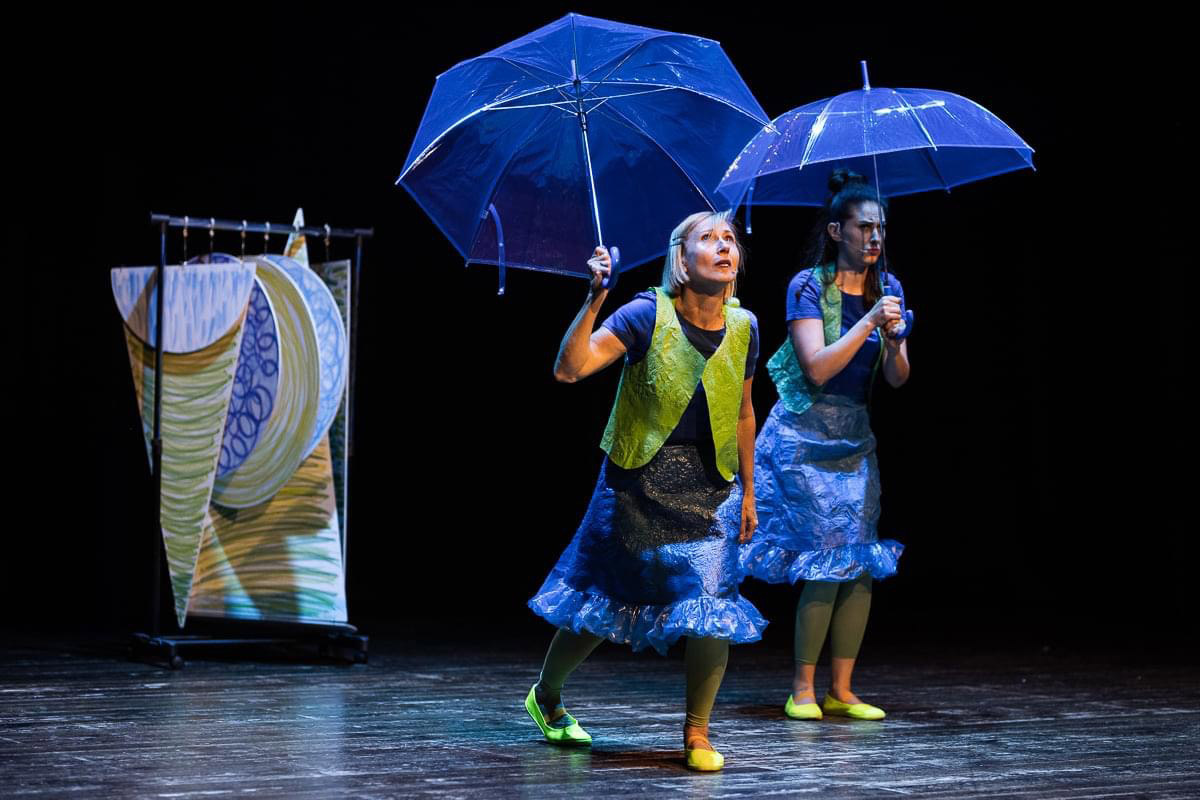 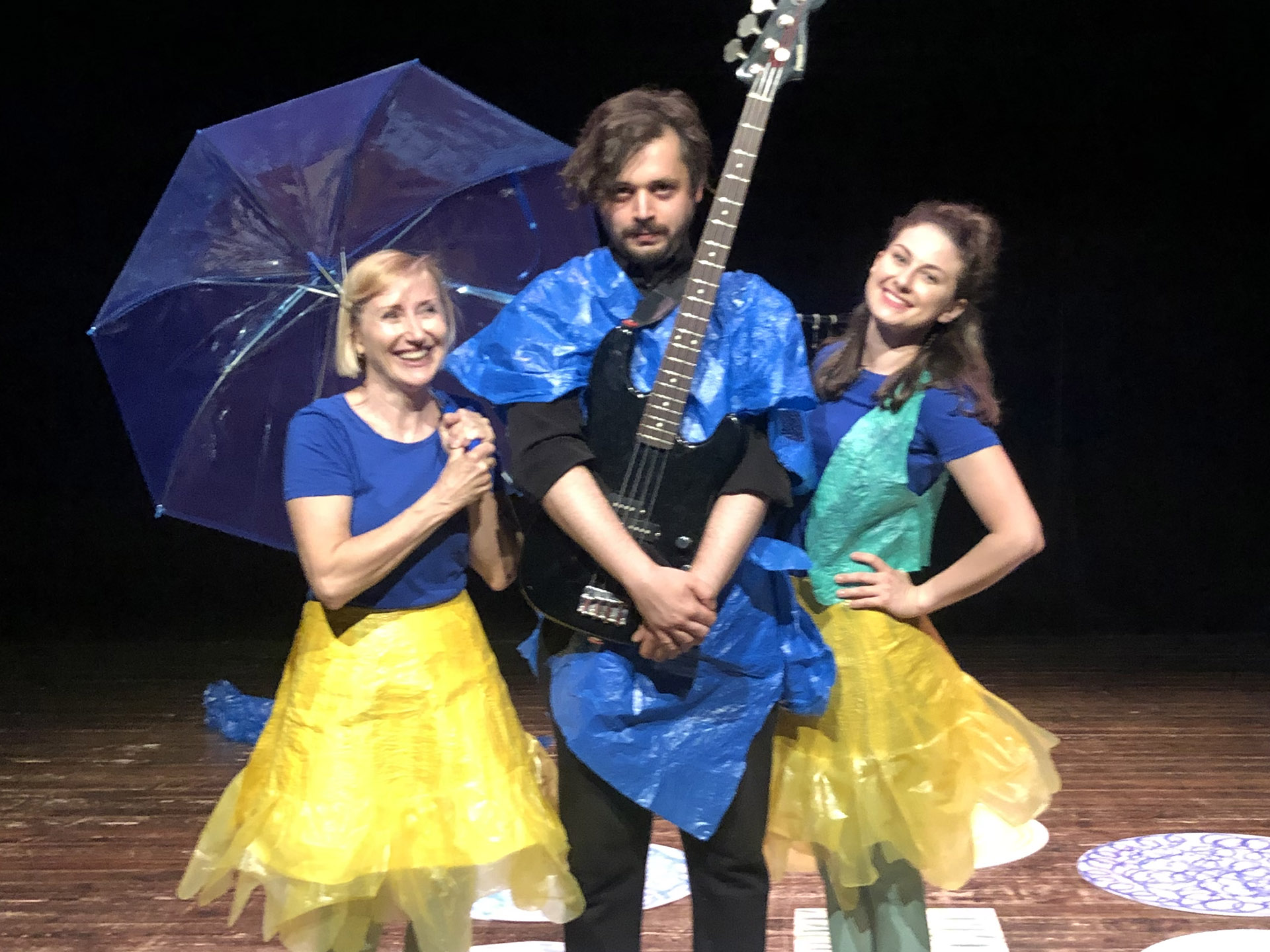