A bilingual original performance for young people and adults

The performance is an adaptation of Philippe Dorin play called "Ramdam - the talking mirror."
Starring - the Sound Salesman (Artur Szych) and his Echo (Lucyna Winkel) fight about domiantion. It is a study of disagreement.
This performance can be a base for discussion about the development of modern society, the role of individuals in commercial reality, and a need for an opportunity for communication.

The show is performed in the polish-german language version

Translation from the original: Ewa Umińska-Plisenko

Time of the performance: about 60 minutes. 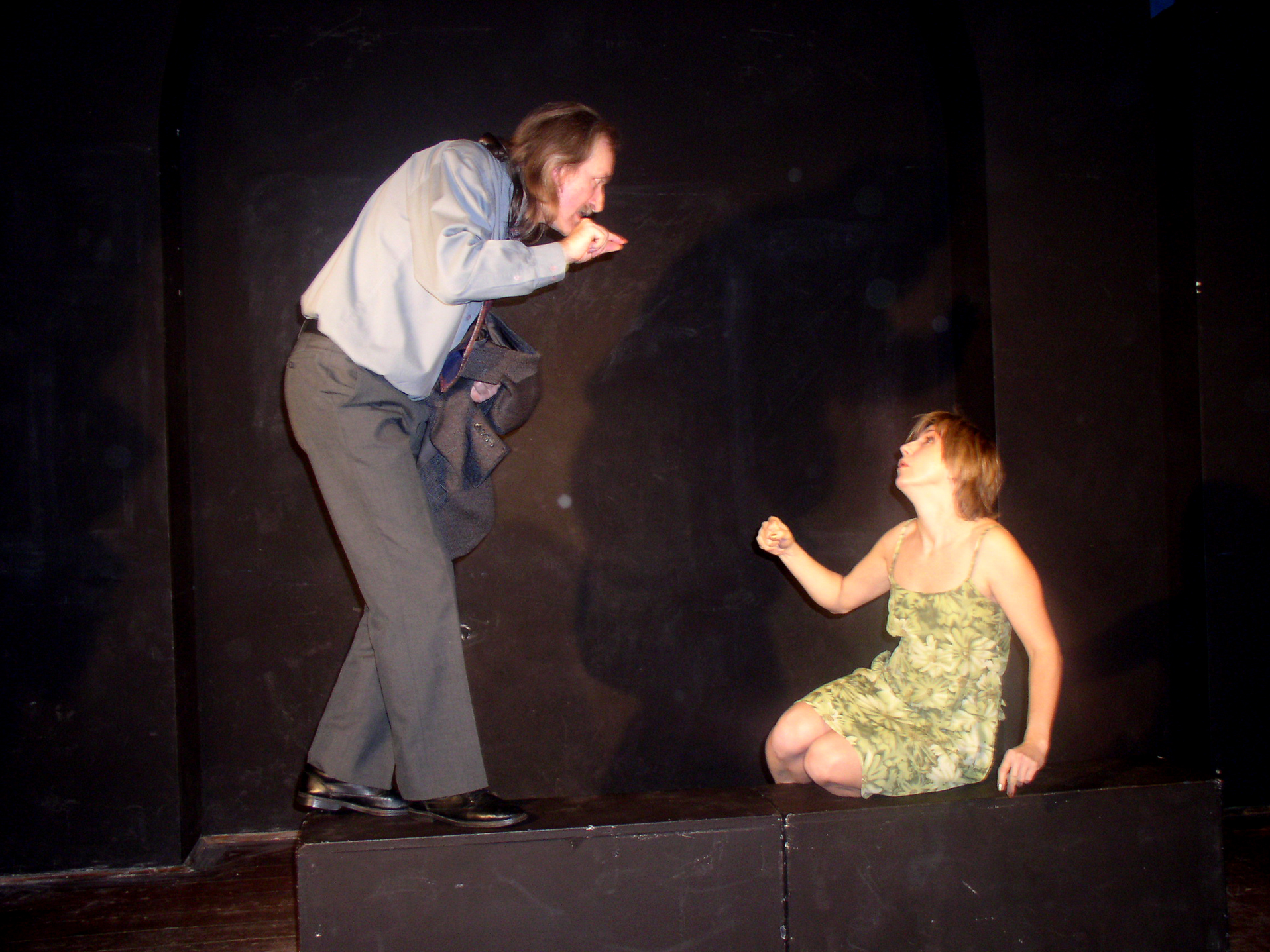 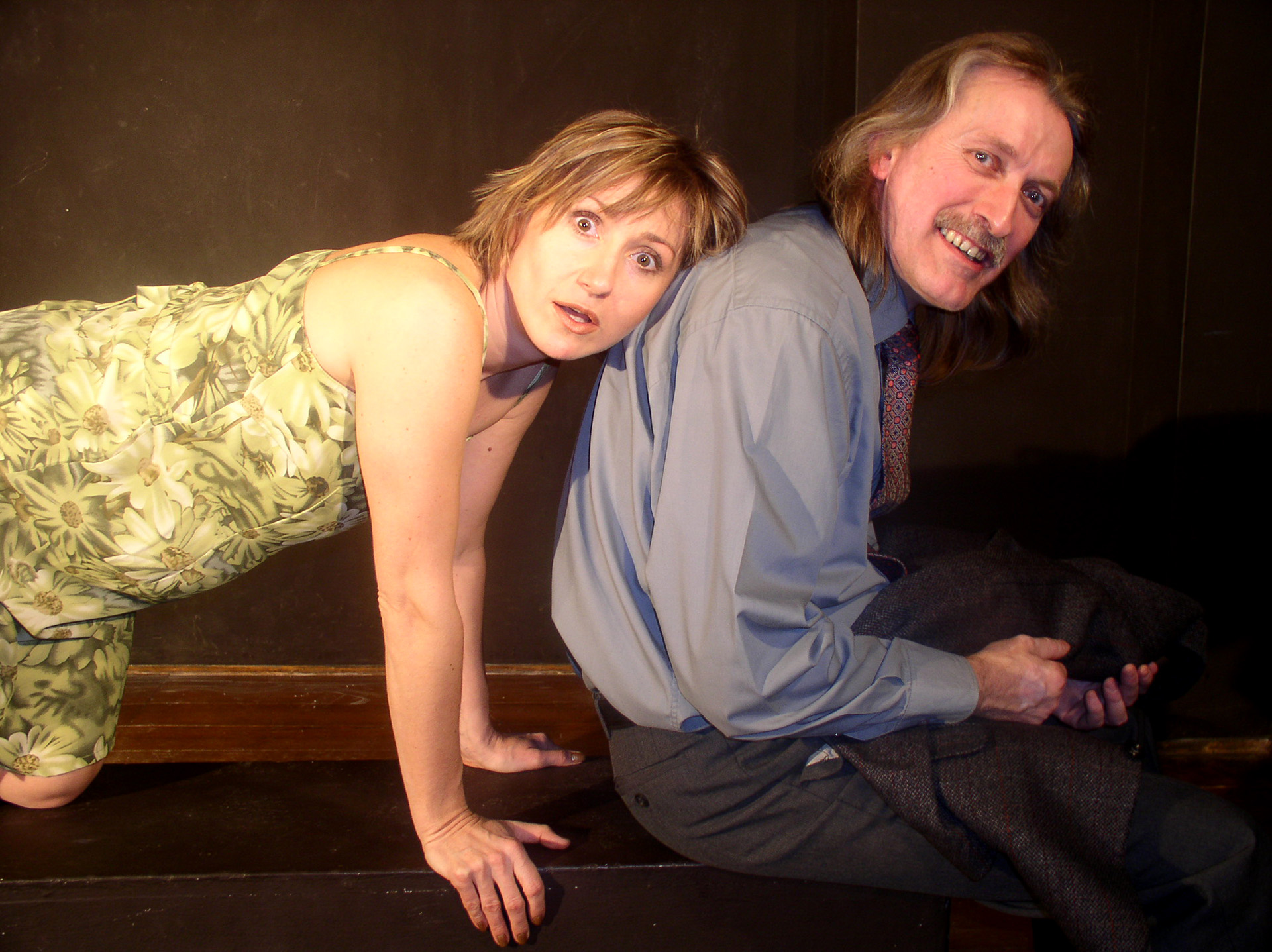 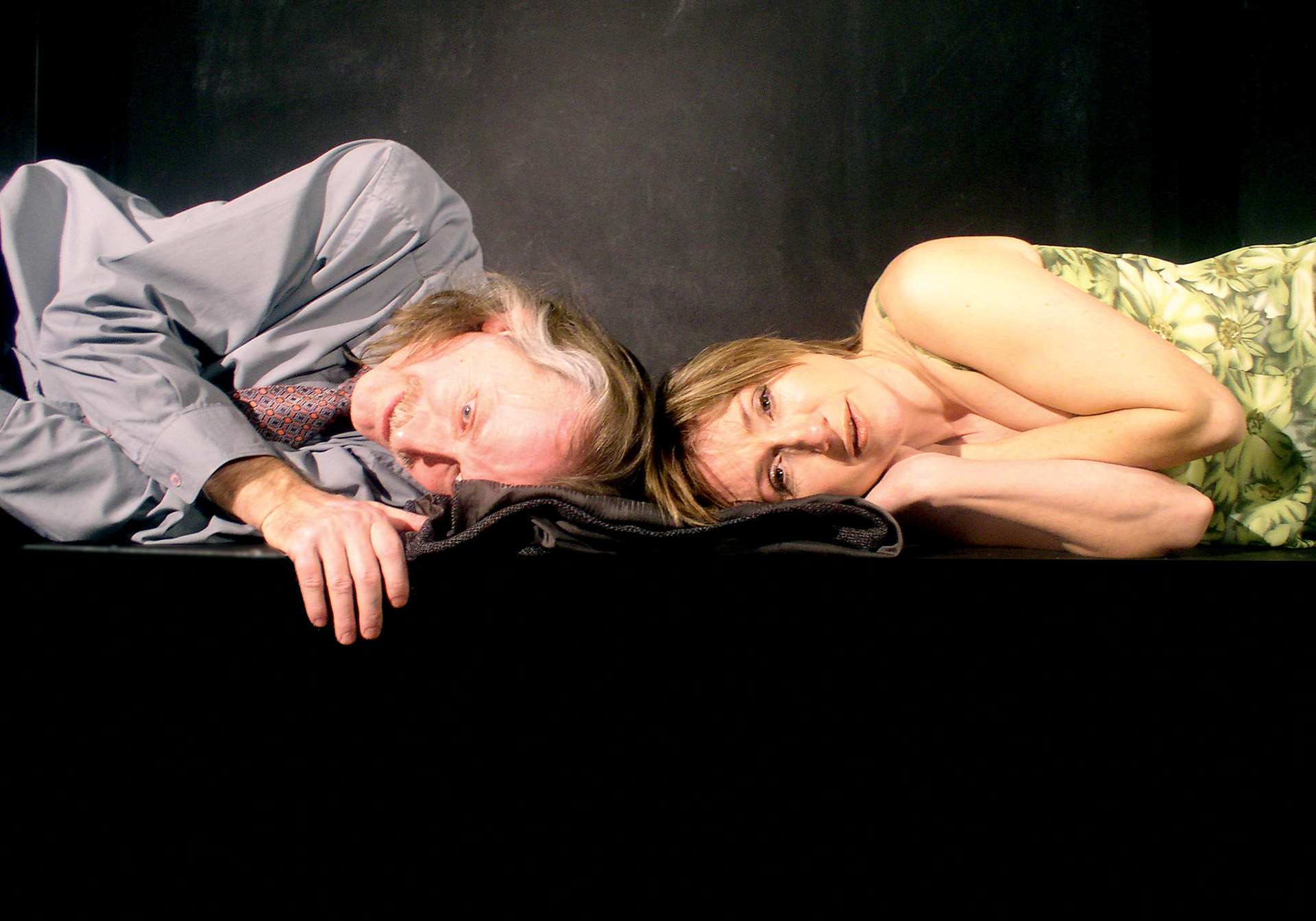 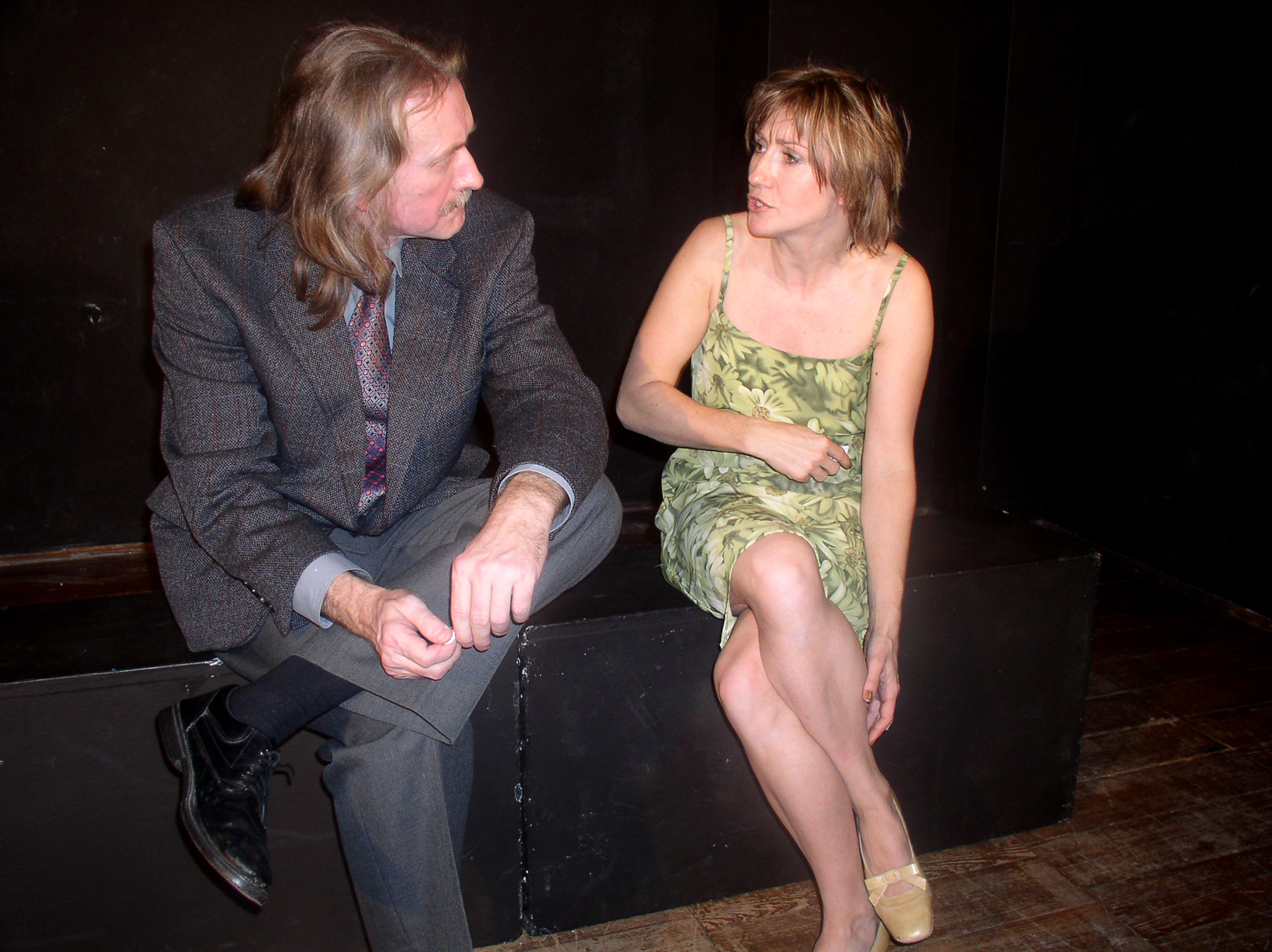