A Christmas show for everyone

A meeting in the theater, which turns into a story about an extraordinary birth, sung and told by two actors and theater puppets, to the accompaniment of live music performed on a cello.
The performance consists of two parts: - "The Roads", during which the audience in small groups are introduced by actors to the theater space, and - "Stories".

Duration of the performance: about 40 minutes.

The performance was awarded at the Bethlehem Lubelskie festival in 2005. and at the Festivals 'Wertep' in Kołomna and 'Heaven' in Minsk 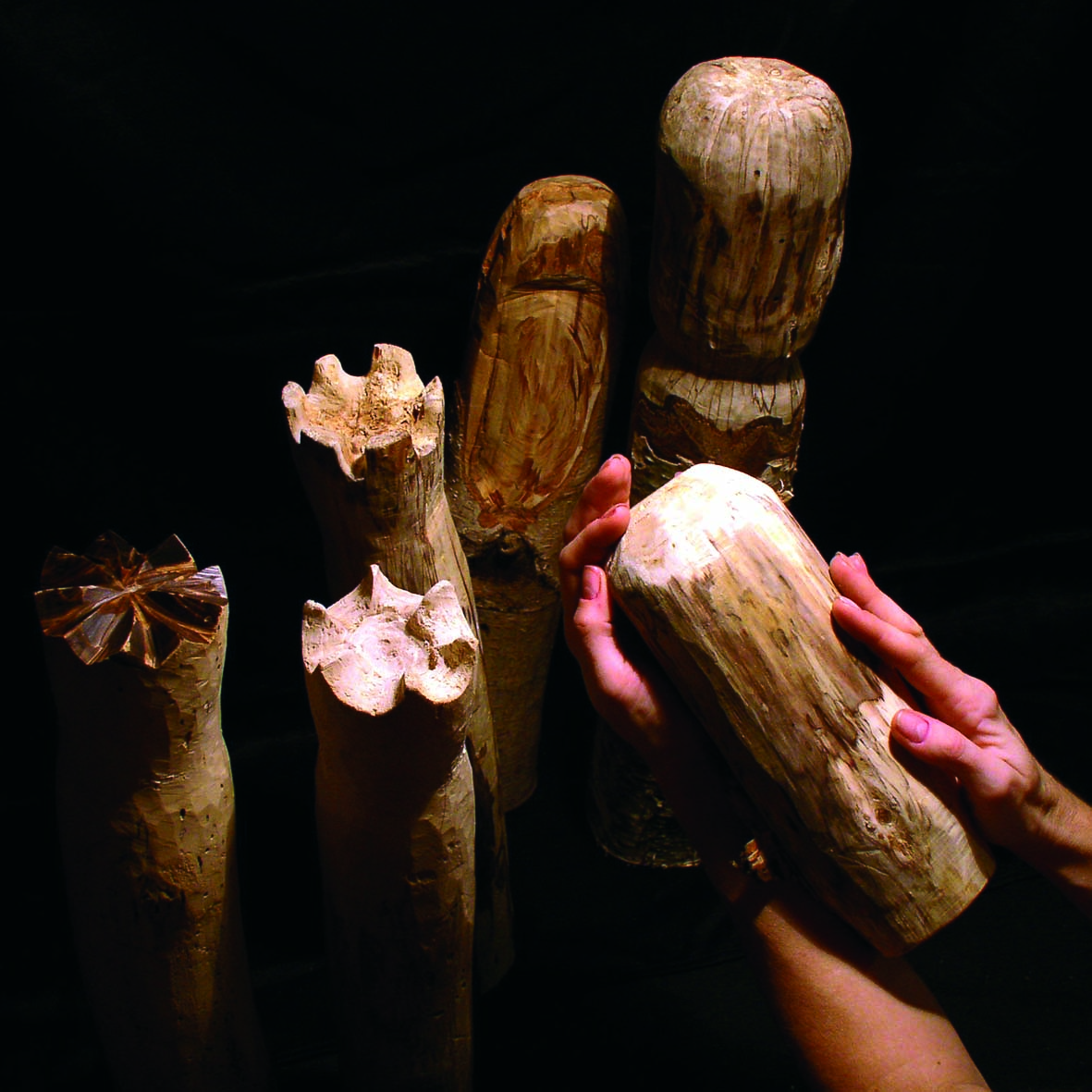