A performance for the youngest viewers aged 1.5 to 5 years

This time, the little ones, together with the creators of the show, set off to the land of sounds.
The human voice becomes the carrier of emotions and moods.
The combination of playing with a human voice and singing with sounds extracted from an unusual instrument: large colorful cymbals (chromatic bells) - which, next to the colorful costumes of actors, are the only element of the scenery - gives a great excuse to play music together. After the performance, every little viewer receives his or her own instrument (small cymbals) to test to finish the whole performance with a "great concert".

The premiere is co-financed by the City of Poznań 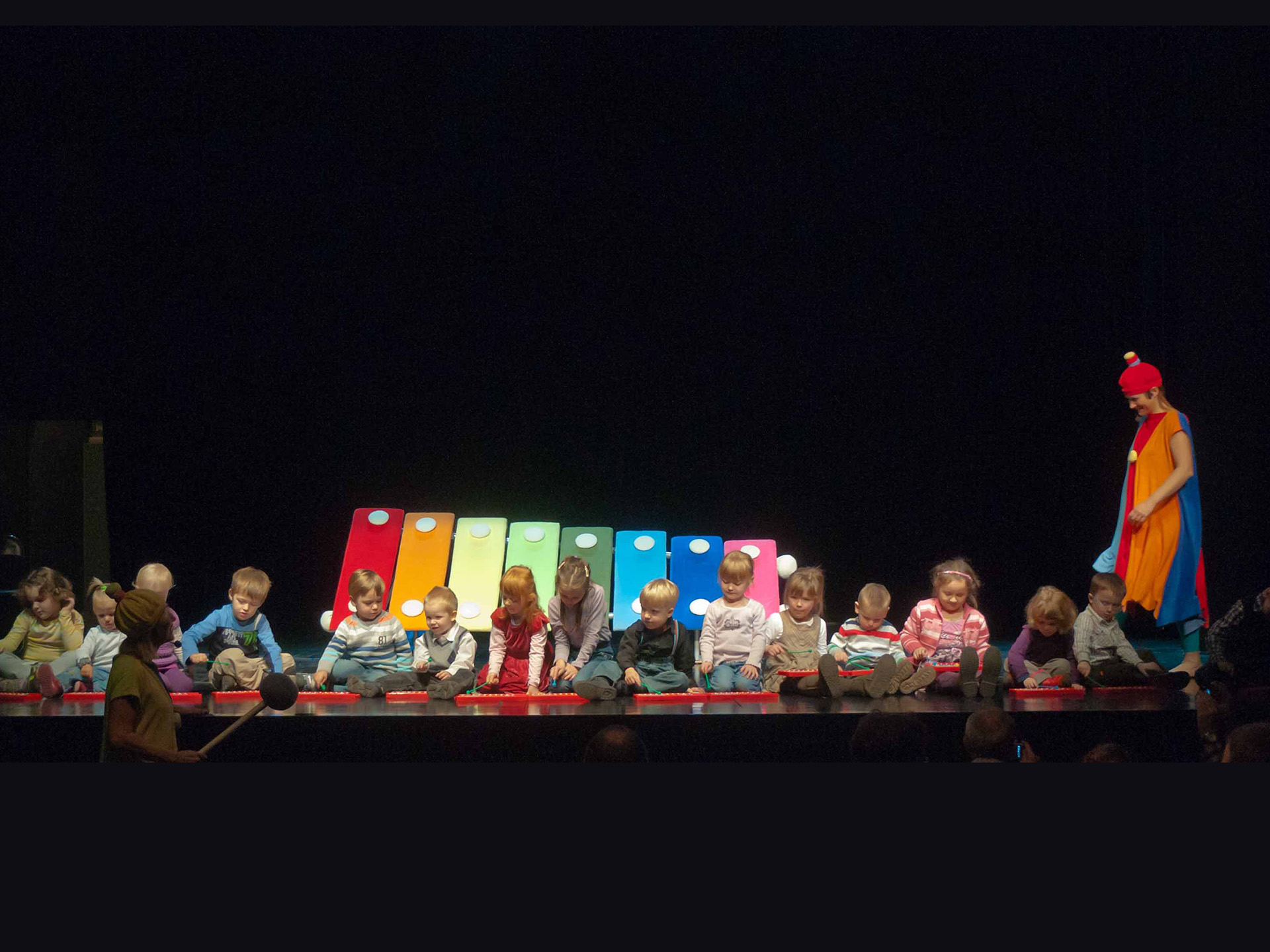 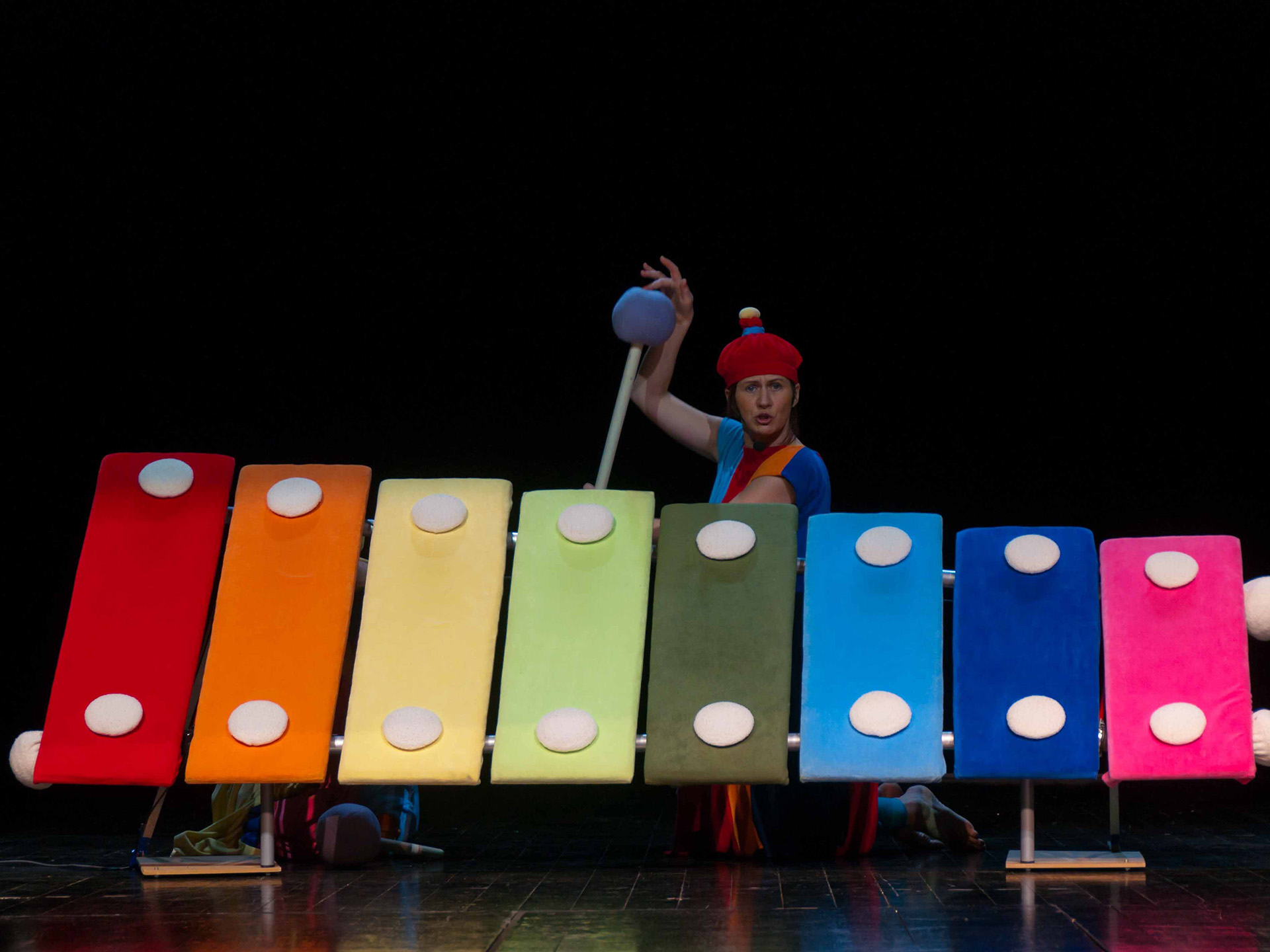 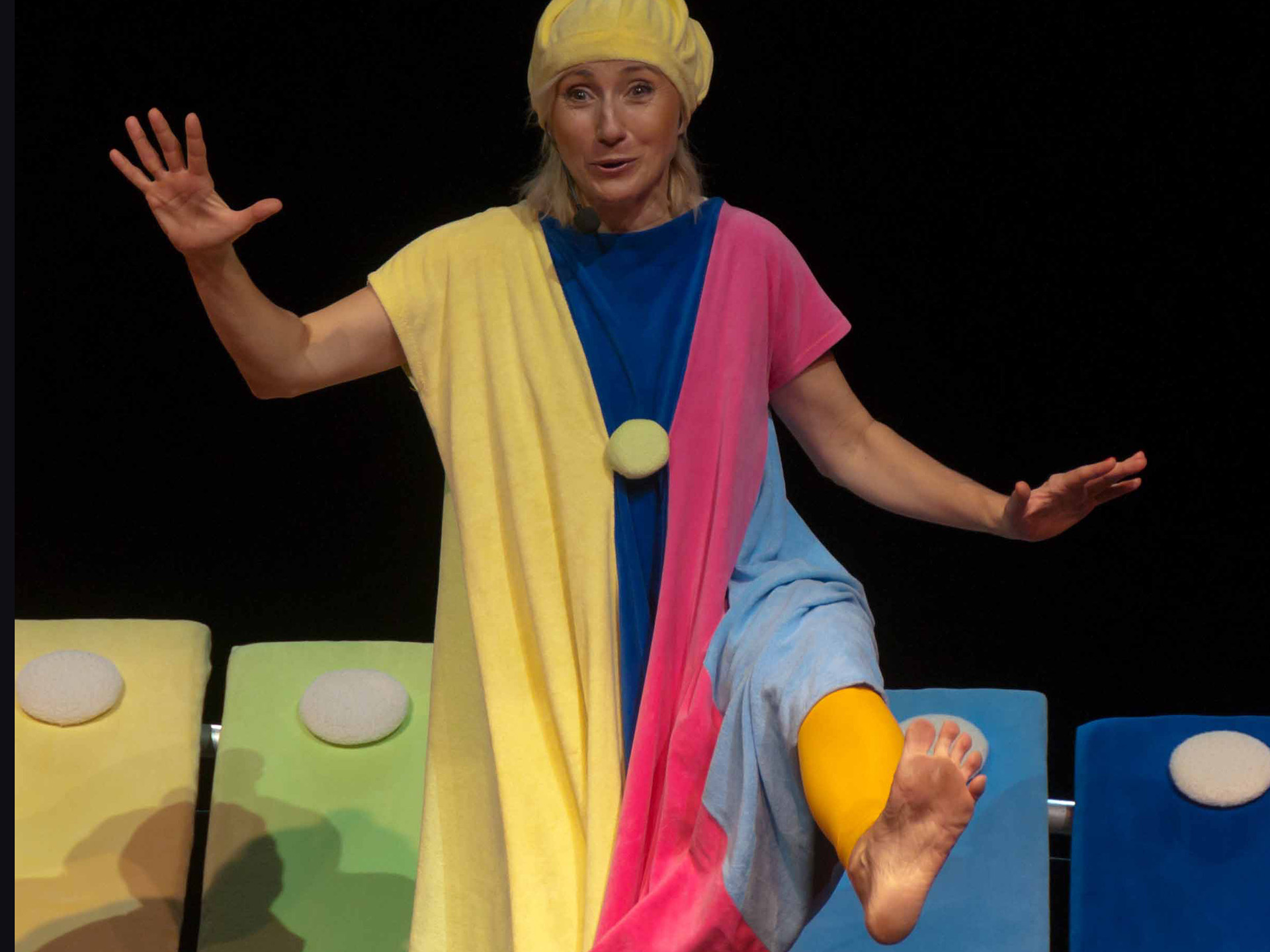 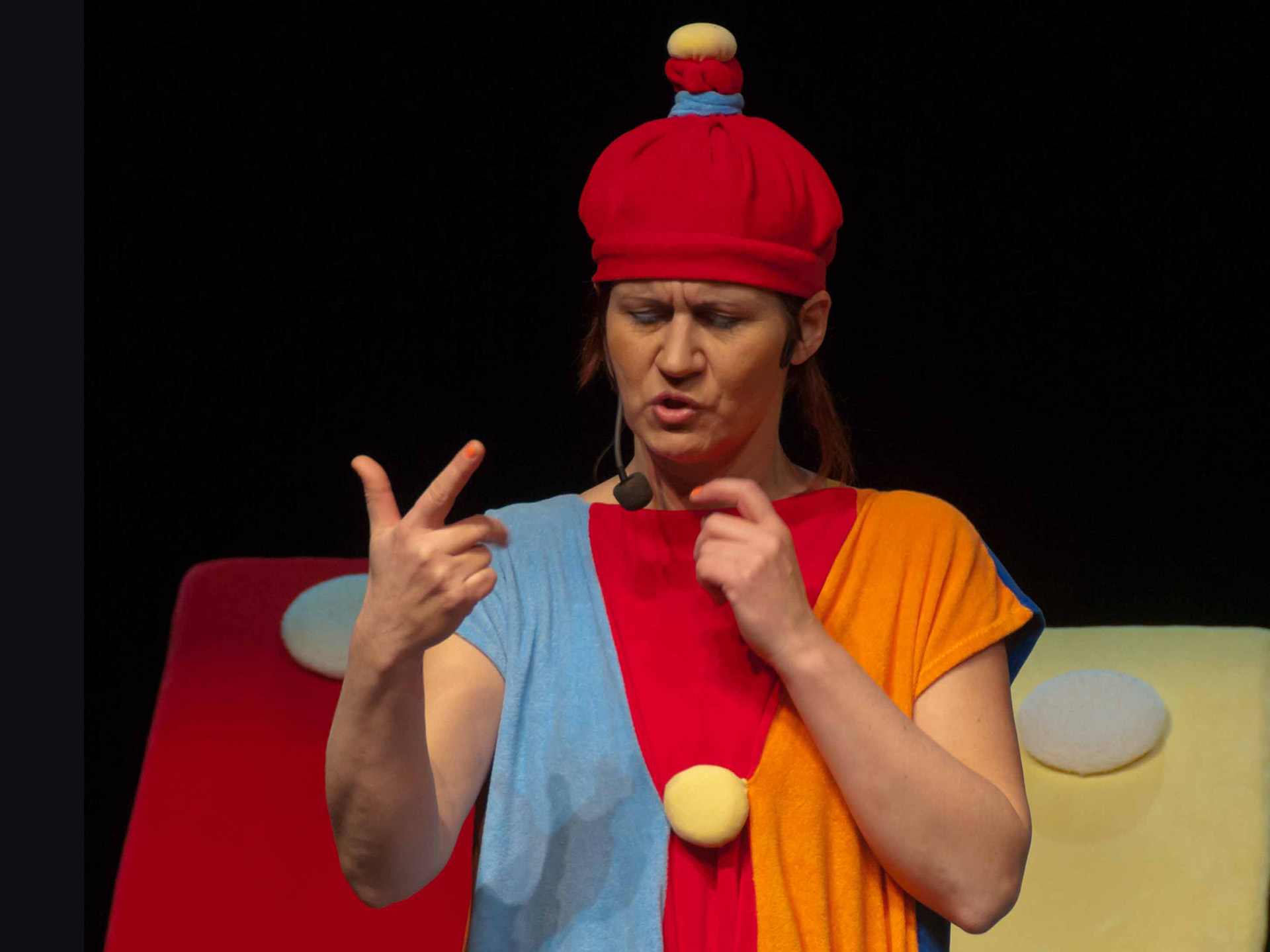 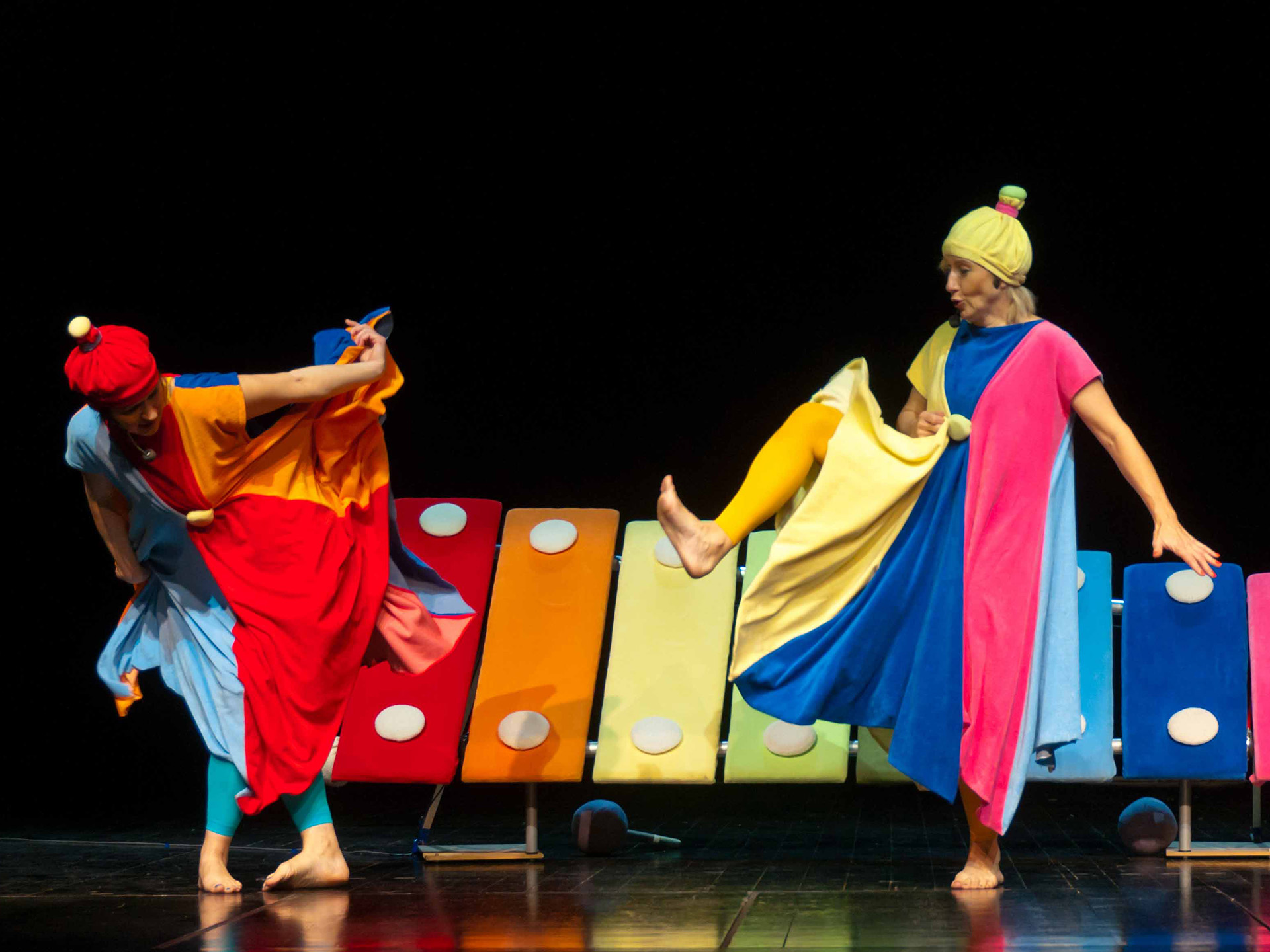 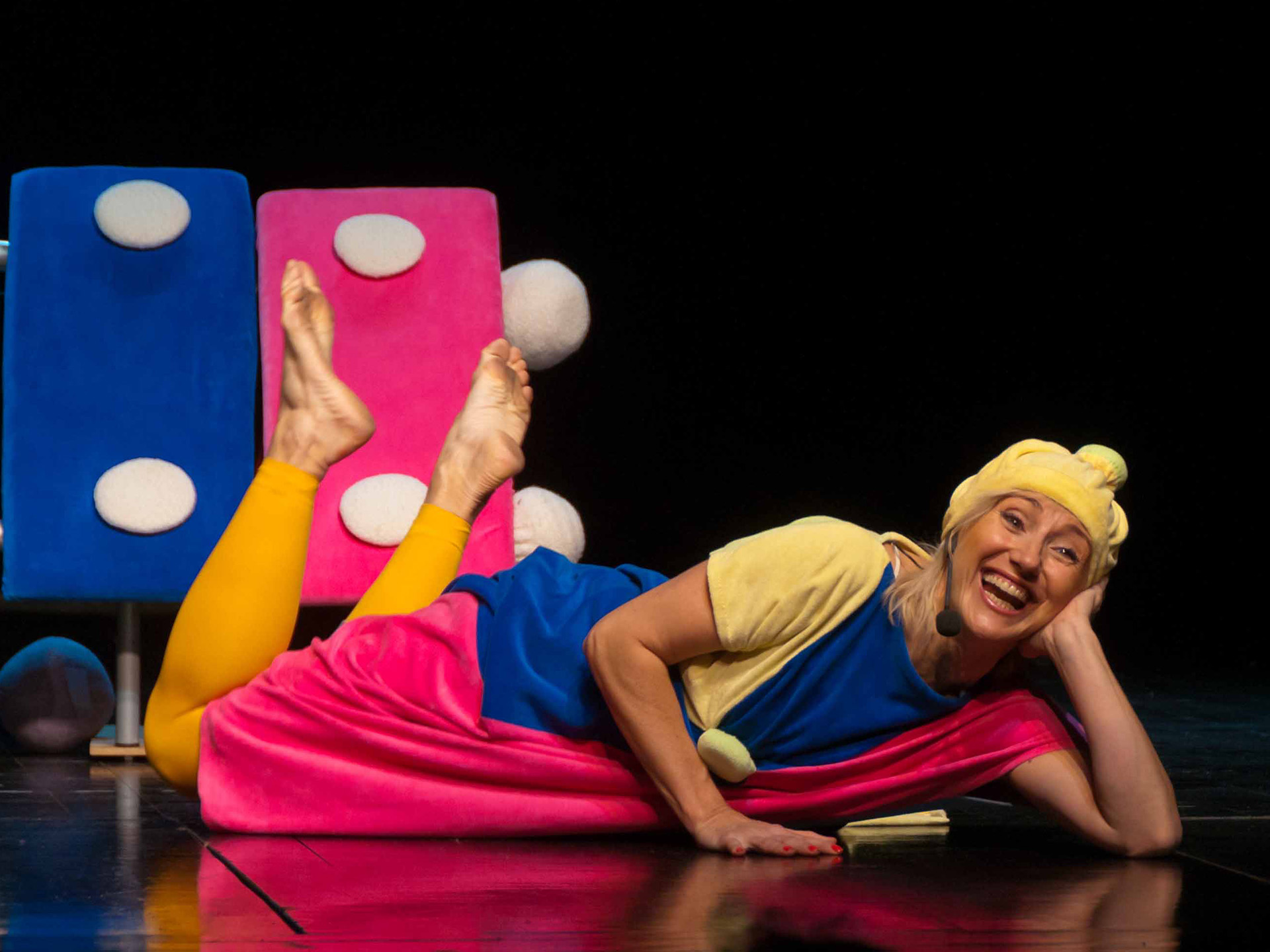 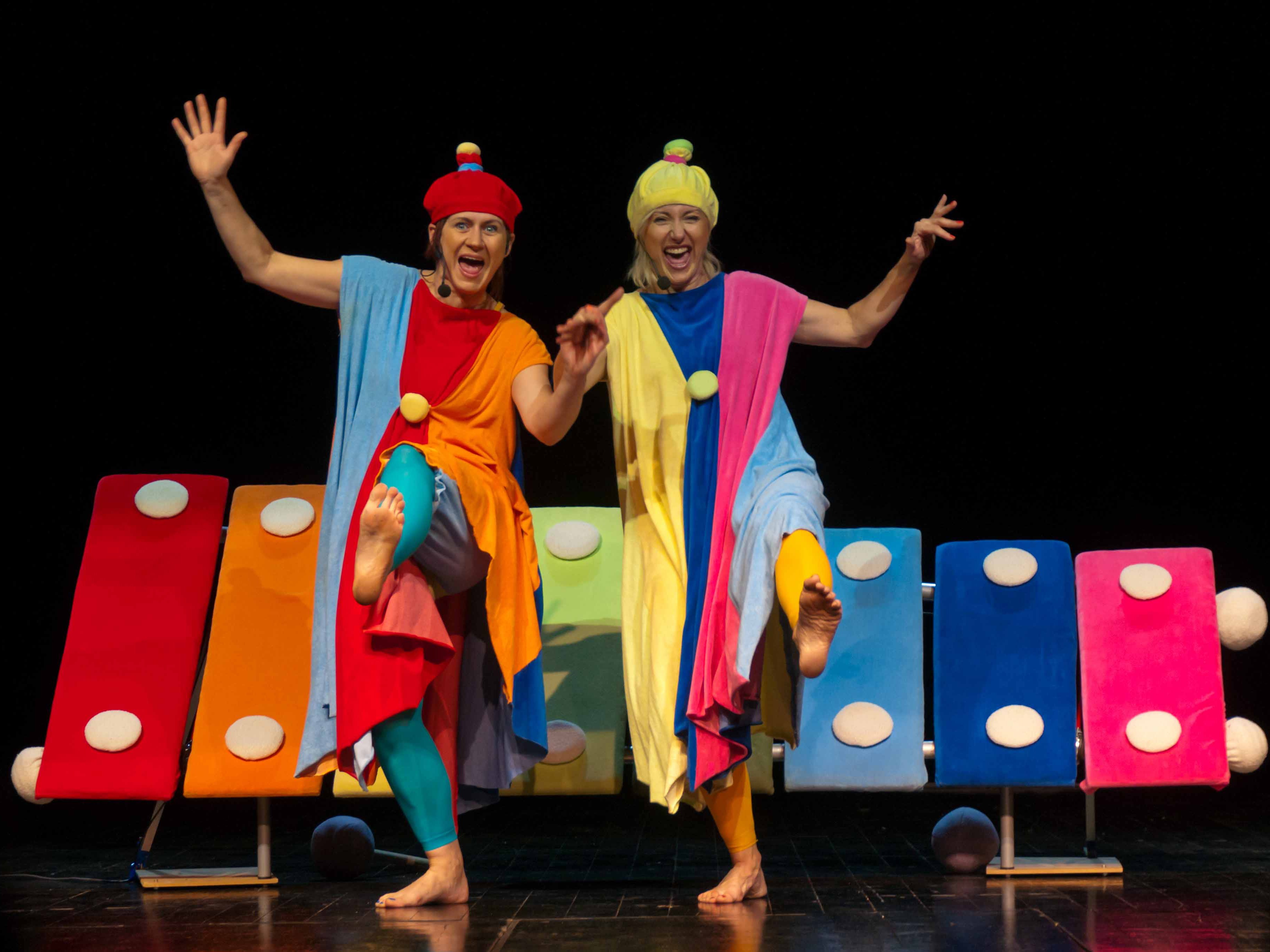 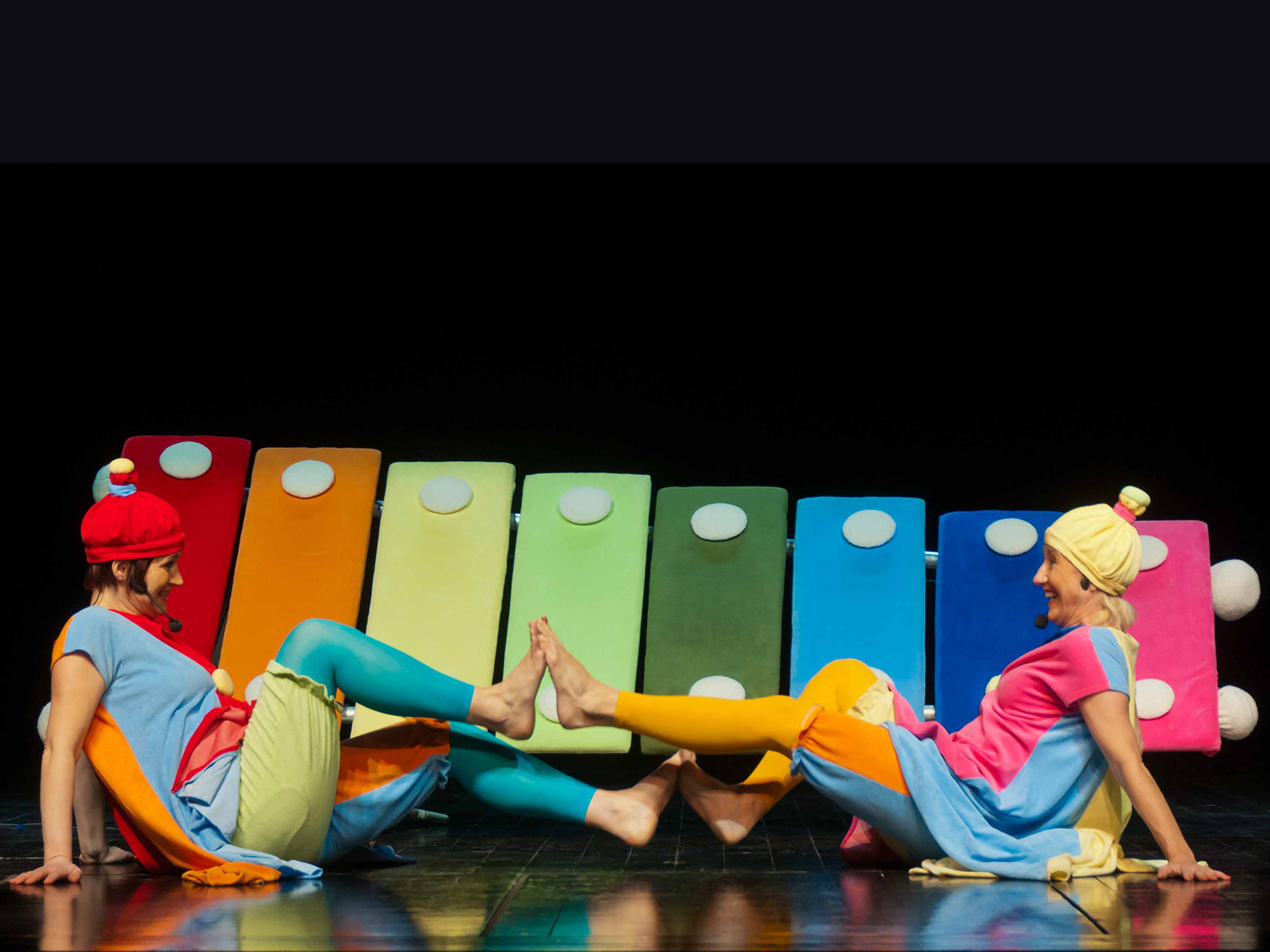 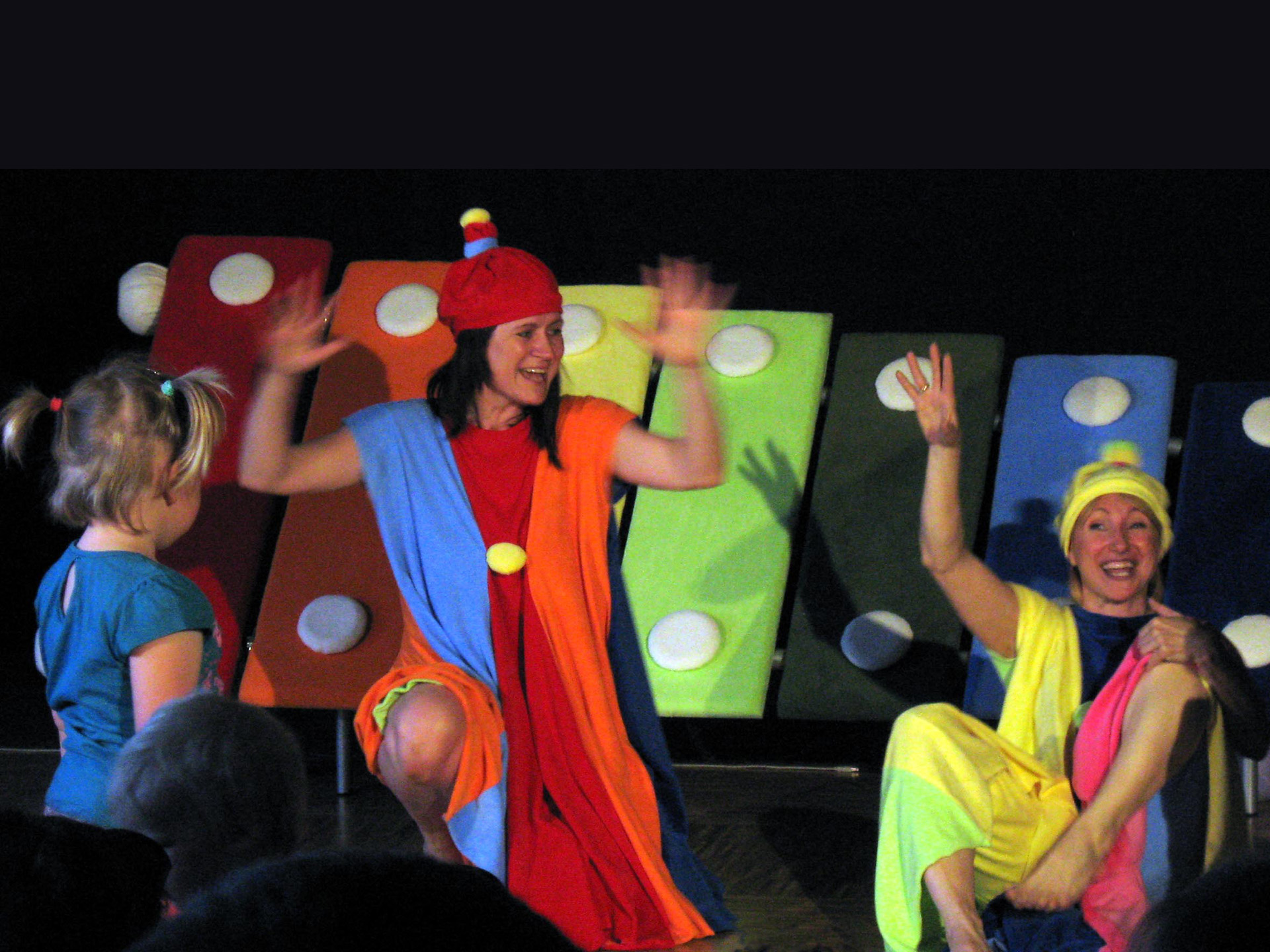